Issa Brothers have recently bought Walmart’s ASDA for $8.8 billion. This will enable them to roll out smaller stores and increase reach to the masses. This deal has given the British supermarket chain of stores a value of $8.8 billion.

Past deals and reacquiring ASDA

Mohsin and Zuber Issa were the founders of the EG group. Nearly 2 decades ago they registered the petrol station operator which was then acquired by Walmart for 6.7 billion pounds. Since then this the first time they have acquired ASDA and brought it back under British ownership.

Judith McKenna, President and CEO of Walmart International told Reuters that, “The Issa brothers have a reputation for good brand partnerships, for convenience and growth and that’s really what we were interested in for Asda”. 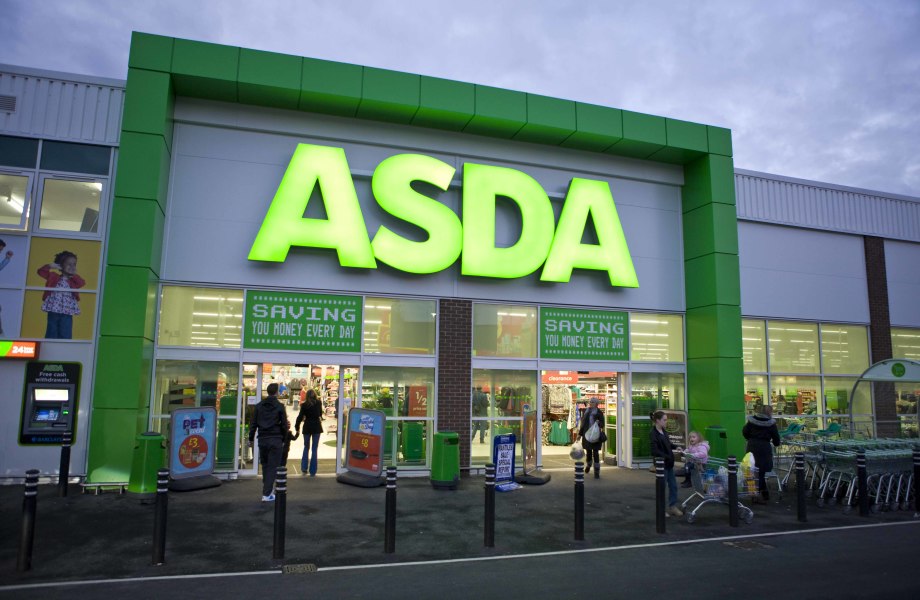 He also said that they went ahead of the deal because of the vision and the plans of the ISSA brothers. They plan to convert supermarket stores into smaller convenience shops that will have far more reach. He also says that they are planning to bring in Online operations to ASDA, which will also help in gaining more customers.

In this deal, Walmart is not totally out of the scene. Reports suggest that Walmart will be having a minority stake in the business that the Issa Brothers are building. It also said that the CEO of ASDA, Roger Burnley, will continue his responsibilities in the company.

After acquiring ASDA from Walmart for $8.8 billion, the new owners of the company also say that they will be investing another 1 billion pounds in the chains. They say this will help them in keeping prices low and attract more customers into their stores. With the immense competition in the supermarket sector in Britain, it becomes essential for chains to bring in convenience stores.

Another important factor to consider the growth and revenue generation of ASDA is the competition. The german chains that bring huge discount need to be taken care of by the Issa Brothers to create their presence in the market.

Have you ever bought something from ASDA, and what are your thoughts on its acquisition? Do let us know in the comments below. Also, if you found our content informative and interesting, do like and share it with your friends.