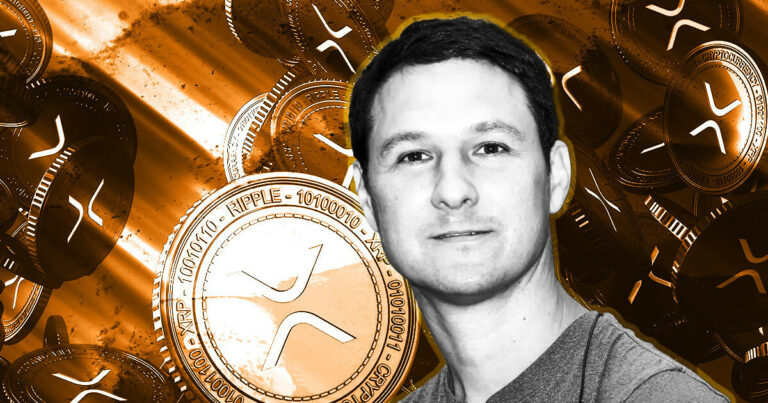 Jed McCaleb is noted to be one of the pioneers of the blockchain technology who also went on to launch three well know crypto firms. McCaleb quit Ripple just after two years of its incorporation due to misunderstandings and professional rifts with the other co-founders.

McCaleb before leaving Ripple had accumulated a big amount XRP the native currency of the company and the majority of the wealth he had was from the same digital asset.

Jed McCaleb has gone on to sell off all his holdings of XRP.

According to the reports, it is known that, the co-founder of Stellar has gone ahead to sell off all his XRP holdings. The eight-year-old holdings has finally been sold off, say some of the crypto experts.

Ripple also went on to confirm that, the former CTO had gone ahead to sell off his holdings and his account was deleted from the books of the company. The transfer completes a 9 billion XRP sell-off McCaleb started in 2014 after leaving Ripple Labs to co-found the competing Stellar payment technology.

Jed McCaleb has changed his mind with span of couple of days.

On July 16th the CTO of stellar went on to comment that he would be holding the final lot of XRP tokens. The reason he stated for holding the tokens is that, he predicted it to gain value over course of time and serve as a financial security to his family. As on July 16th he was holding around 5 million XRP. Though he sold bulk of the XRP tokens, the asset still seems to be at an all time low.

According to the reports, the token has downgraded by at least 90% since its peak in 2018. The future for the token also doesn’t seem to positive as one of the biggest holder has gone to sell off all his holdings.

I really find it amusing to study that, a digital asset holder who also holds one of the top positions in a well reputed company, becomes so restless and fickle minded that he goes on to sell all his holding just after two days of stating that he would never sell the last lot of the tokens. This kind of behavior from the top officials of the reputed companies can surely have a drastic impact on the market and also influence the investors to make all the wrong decisions.