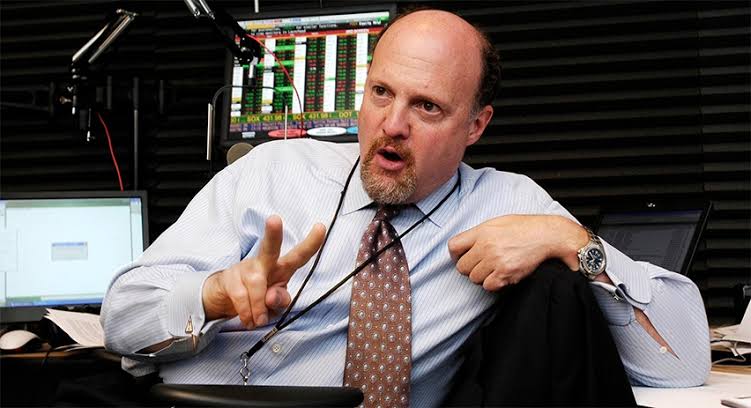 Jim Cramer saved Bitcoin and other crypto Journalists and media influence the world like no other organization. Likewise, Jim Cramer targeted the audience to invest more in Bitcoin

The crypto market over the last week has been facing fluctuations as the Bitcoin market was going down due to several factors like the recent FTX and DeFi space incident. On the contrary, the Bitcoin and Ethereum Exchange-Traded Products (ETPs) are earning a lot as the organization is receiving bulky inflows from the last week. Out of which, CNN Jim Cramer advised investors to dump their joke coins and take out their invested money from crypto.

Numerous institutional investors have also started inversing Jim Cramer’s recommendations. After all, the CNBC host remains one of our most favored contrarian indicators to time the market, given his unceasing ability to represent the prevailing agreement view or the herd mentality.

The CNBC host said on the national television show that investors should “cash out on crypto while they can.” Toward the end of last week, Jim Cramer exhorted investors to dump all “joke coins.”

Lately, Cramer has been going bearish toward bitcoin, Ethereum, and other cryptos. But institutional investors are seen to be doing exactly the opposite. As described by Andre Dragosch who is the research head at Iconic Funds in a tweet, he said “Institutions have mostly been buying last week’s sell-off judging by the number of ETP Inflows that we track!”

There has been +80.4 million USD of net inrushes into crypto ETPs last week with Bitcoin gaining $26.8 million in net inflows and Ethereum ETPs recording inflows of $13.4 million. There were four successive days of net inflows except on Friday with only -4.6 mn USD of net outflows. Altcoin-focused products have witnessed a very slight net outflow of $0.2 million over the same period. Although, ETPs constitute just a trim segment of the crypto sphere. However, the inflow imbalance here is fairly significant.

According to CoinShares, Institutional investors from different countries such as Brazil, Canada, Germany, and Switzerland snapped up a combined amount of $20 million worth of crypto investment products.

As we look into the current scenario of the market, we can notice that Jim Cramer’s latest about-face on Bitcoin and other cryptocurrencies is likely not a result of any particular insight. After all, he is the same person who once had called FTX’s former CEO, Sam Bankman-Fried, the “JP Morgan of this generation” who recently fled to the Bahamas after a scam case.

Consequently, if we have to analyze Cramer’s recent bearishness as an indication of the crypto sector’s sentiment reaching a local saturation end, that might generate stronger near-term gains.

Nevertheless, Bitcoin has yet to finish its customary 80-percent-plus revision from the previous all-time highs that have distinguished each of the cryptocurrency’s preceding bear markets.