KuCoin is not halting withdrawals and won’t be shutting down

The recent fiasco of the lending companies and Sam Bankman-Fried’s warning that many third-party exchanges are already insolvent have created a lot of rumors. The latest victim of these rumors was Kucoin. However, the CEO of the exchange, Johnny Lyu, cleared that KuCoin is not halting withdrawals and is definitely not shutting down due to insolvency.

The start of these rumors

Many well-known crypto influencers on Twitter, including @otteroooo and @KongBTC, have warned their followers about the upcoming KuCoin withdrawal ban. So, they advised them to withdraw their funds before it was too late. Now, if such warnings come from influencers, it is definitely going to influence the users to send their cryptocurrency to some other exchange or wallet. So, it is good that the CEO of Kucoin didn’t take long to clear the FUD.

no time for thread

otter hardly wrong in such matters 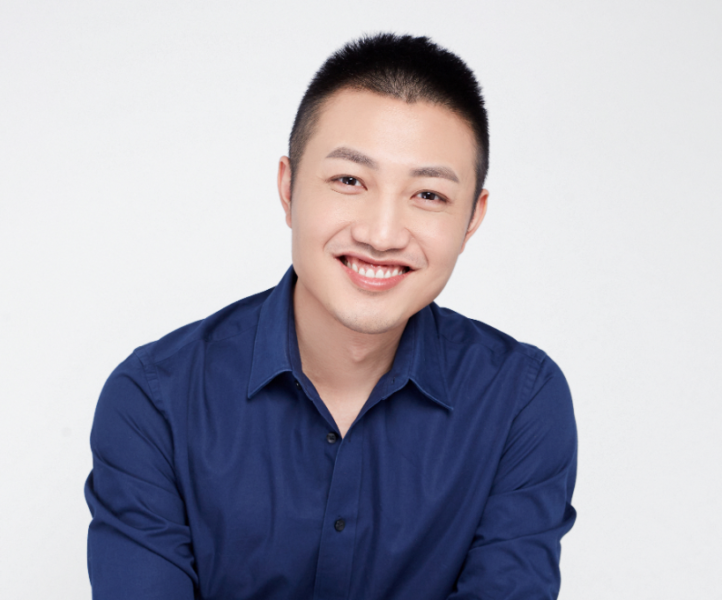 First of all, Jhonny said that they didn’t have any exposure to Luna, Three Arrows Capital, and many other recently affected firms. So, they are operating well and haven’t suffered any losses. He also pointed out a few things to help users understand that KuCoin is actually thriving at this point.

To end the conversation and put a final nail in the coffin of the FUD, Jhonny also promised to publish their 2022 H1 review report soon. He also warned everyone that Kucoin could take legal action against anyone spreading unverified wrong info in the market. It can help users decide for themselves what they should believe and what they shouldn’t.

Crypto bear markets are challenging to deal with both for investors and companies. There is so much FUD in the market that it becomes almost impossible to discern the lie from the truth. So, users must do thorough research before acting on a newspaper article or a tweet. At the same time, if you want to be the most prepared, use a hardware wallet and stop participating on social media during this period.

What are your thoughts as Jhonny Lyu clears FUD that KuCoin is not halting withdrawals? And do you also think these kinds of rumors are the worst? Let us know in the comments below. Also, if you found our content informative, do like and share it with your friends.