Ever since the news became official that Elon Musk will be taking over Twitter, there have been mixed responses ranging from excitement and exhilaration to displeasure and discontent. While some are actually looking forward to seeing Musk at the helm of the social media platform, others do not think that Musk has it in him to run a widely popular social media platform. And it seems like staff at the company are equally perplexed at the takeover that happened so quickly that a good majority of them didn’t have the time to process their feelings about the development. Now a leaked audio recording from the company’s All-Hands internal meeting has revealed rather intriguing details. 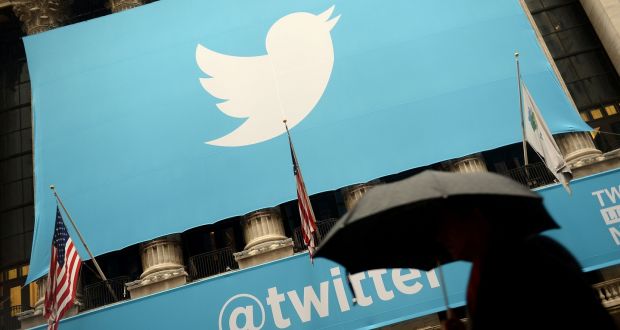 In the leaked audio from the meeting, the leaders of the company can be heard addressing a somewhat perplexed and spellbound staff about the takeover and the deal that supposedly materialized out of nowhere. In the 45-minute long company-wide call, the employees threw questions at board member Bret Taylor and CEO Parag Aggarwal about the takeover and the probable motives behind it.

Taylor started the meeting by acknowledging the shock and surprise of the employees at the sudden turn of events and the negotiations that soon transformed into an official deal. (Well, you cannot blame the Twitter employees to be confused about looking at a person’s tweets and perhaps laughing one day and having the same human take up the steering wheel the next day).

“I also just want to acknowledge all the emotions of today. It is an emotional day. I want to acknowledge it. By law, we are required to act in the best interest of our shareholders.” This was how Taylor tried to navigate the tense waters by trying to pacify the staff while also doing his best to justify the deal.

Aggarwal also adopted a similar tone trying to provide some sort of reassurance to the staff who had mixed feelings about the whole deal. Aggarwal also stated the significance of the current “content moderation” policies and how they are “fundamental to keeping Twitter safe and growing.” How these fundamental policies will be handled by Musk is another question altogether. Perhaps that is the reason why the Twitter CEO tried to bring at least a semblance of relief by saying that they will have Musk talk to the staff soon. Because as he quite promisingly concluded, “we don’t have all answers.”

Now let us take a look at Twitterati’s take on the whole leaked audio.

When you do your job so badly, someone spends 44 billion to fix your mistakes #TwitterAllHands pic.twitter.com/t9Dp1q891c

#TwitterAllHands meeting clearly shows that leadership at Twitter was against free speech and pushed narratives here.

Please leave, I'm sure we'd be better off without you#TwitterAllHands pic.twitter.com/6UdCeo1Coy

I’ve said it before. I’ll say it again.

There’s NOBODY working at @Twitter who can’t be replaced swiftly by a disabled veteran who’d be grateful for the job. #TwitterAllHands #YouAreNotSpecial https://t.co/w2ccNZNbRf

The topic for debate: Is censorship good or bad?

#TwitterAllHands Giving a fascist a platform to incite revolution against the United States is naiveté, not free speech.

•Plan for “mass exodus” due to @ElonMusk “questionable ethics”

Audio from #TwitterAllHands meeting demonstrates that the employees’ worldview is so fragile, they rely on brute-force censorship to protect them from ideas with which they disagree.

Progressivism is a mental illness.

We call it “hypocrisy”

Imagine that your world view is so fragile that the mere existance of opposing world views poses an existential threat.

As far as meltdowns go, this one is indeed epic is all that can be said about the matter now.