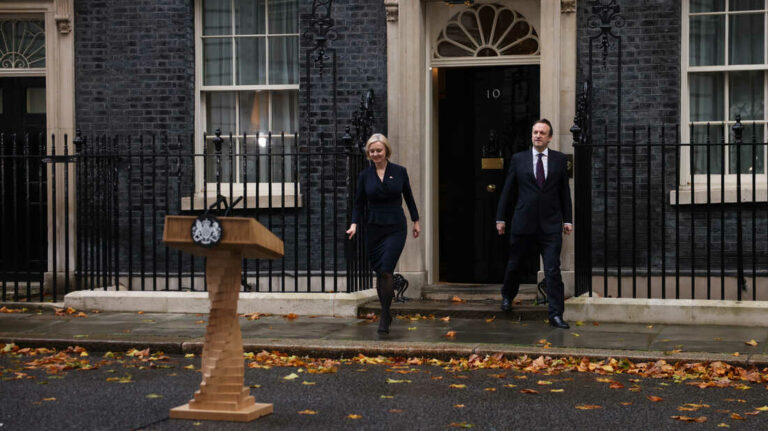 British Prime Minister Liz Truss has resigned after merely 44 days in office, and social media is having a blast with lettuce memes. The country indeed has a fine sense of humor because it is rare to see the name of a British prime minister trending alongside lettuce which has unquestionably stolen the spotlight. Truss had been facing mounting pressure to resign as prime minister, and even before she officially resigned, the whole issue had become a lettuce meme thanks to the British tabloid, Daily Star, and its commendable sense of humor. All the tabloid did was point the webcam at the head of lettuce and ask a simple question, “Which head of wet lettuce will last longer?” Looks like we know who the winner is. Even a week before, netizens were rooting for the vegetable which showed more promise than Truss. On Thursday, Truss resigned, and our lettuce emerged victorious. Read along to know more. 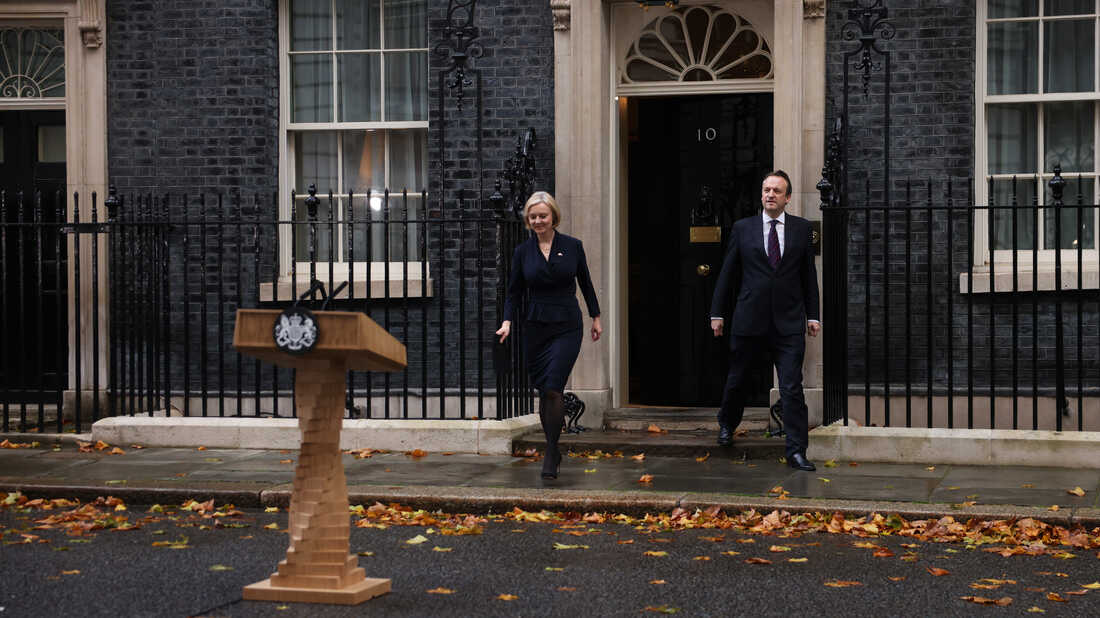 There are different ways of looking at a particular issue. At the moment, netizens are looking at the resignation of Truss from a humorous angle, and we are not complaining. The victorious lettuce has already been joined by several other fruits and vegetables in celebration of its victory.

Although the resignation is a solemn matter, for the moment at least, netizens are not ready to let go of the witty streak and are busy roasting Truss for losing to the lettuce. Unlike Truss and her historically short tenure as prime minister, the lettuce shows more promise and grit. Some are even of the opinion that the lettuce is here to stay. Let us flip through a couple of reactions and responses on Twitter.

As the Daily Star wrote, “All hail the lettuce.”

The party is in full swing. At least some party is.

The rise of a new star. Historical moment indeed.

I WON!!
LETTUCE for PM!
TOFU as my Deputy! pic.twitter.com/HR3iQi0zvN

This country needs someone with longevity to lead this country #LettuceForPM pic.twitter.com/y893Jl1kgR

How bad is the plight of a country if it stands with a lettuce instead of the PM? The answer is obvious.

Congratulations to the lettuce for the easy victory against @trussliz

Can we just do something sensible for once and elect the lettuce for PM?