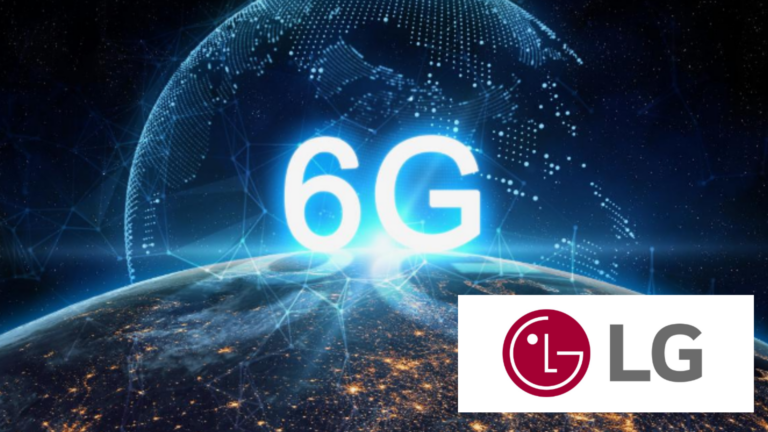 Here on the other hand, where we are getting to see India gearing up their work towards bringing a 5G faster network within the country. However, all the telecom operators including Reliance Jio, and Bharati Airtel are among the competitors who have been working towards spreading the 5G infrastructure across the country.

On the other hand, LG, a well-known Korean conglomerate, has been working on testing the new 6G terahertz (THz) technology.

As of now, it’s quite apparent that LG has already started working towards bringing the new and faster 6G network on a commercial basis. Before the launch, the Korean giant is working towards testing this network in a smaller area.

If we go with reports, it’s been said that LG electronic’s newly developed 6G infrastructure is in the Fraunhofer Heinrich Hertz Institute (HHI) which is located in Berlin, Germany.

“With the achievement of our newest demonstrations, we are a bit closer to achieving 6G capabilities of one terabit (TB) per second in both indoor and outdoor metropolitan areas”.

After conducting this trial, we can speculate that LG will be taking this forward and will be testing their infrastructure for further distance in the near future.

More details about the 6G network

This new 6G network will be way faster than the 5G network comparison. This new network will be bringing more such innovations toward boosting mobile holograms, ambient computing, AR, and VR, and also expanding IoT device support too.

Talking more about the 6G trails, LG teamed with Fraunhofer Institute for Applied Solid State Physics (IAF) to conduct these trails where it’s been said that the Korean giant has tested the range of the ultra-wideband frequencies which is said to face power loss for long distance.

We will be updating you with more details in the near future. So stay tuned with us on TechStory for more updates.