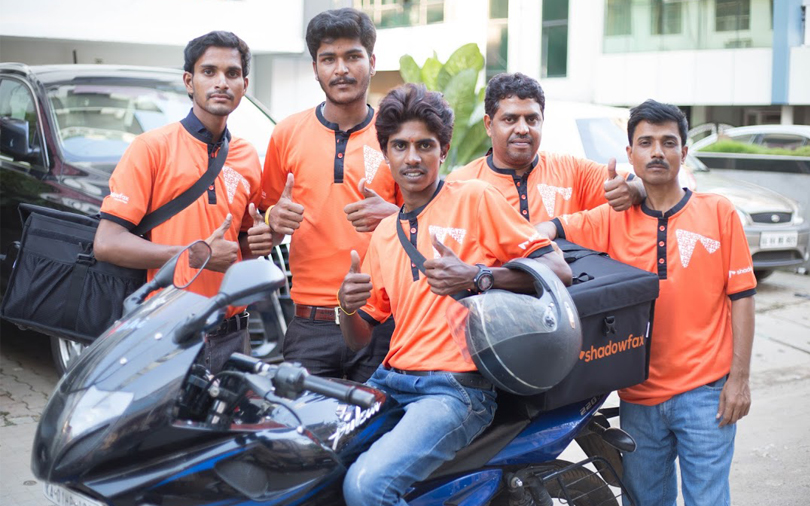 Shadowfax is one of India’s most trusted end-to-end logistics provider that works on a Business to Business working strategy. Recently, the company has announced Employee Stock Ownership (ESOP) buyback of shares programme for its employees.

Another big update: Shadowfax appoints Gaurab Jaithliya and Praharsh Chandra as its co-founders.

Shadowfax is a Bengaluru-based start-up that has a revenue of USD 10.9 million and is currently operational with over 580 employees. Main investors of the company include Walmart-owned, Flipkart, Nokia Growth Partners and Eight Road Ventures.

So, what do you understand by Employee Stock Ownership programme (ESOP)?

Employee Stock Ownership is a scheme where the employees of the company become eligible to buy shares in the company. A share option plan is devised by the employer to generally acquire these shares. However, it is not compulsory for all employees- the plan may be selective or includes all-employees. If the ESOP is selective, it may mean that it is available only for executive-level employees. Note: It is not a compulsory practice.

When asked about the ESOP plan, the company mentioned that it is awarding its employees with this $5 million ESOP Buyback option as the business is recovering from the COVID-19 losses.

According to reports, this ESOP offered by Shadowfax does not include all employees, it is a selective ESOP plan where only employees who have completed 4 years in the organisation and have been granted the ESOP are eligible to enjoy the privilege. Furthermore, under this ESOP buyback plan, eligible employees can only sell up to 35% of their ESOP shares- assigned or vested, according to a report by YourStory.

As far as introducing new co-founders go, the company claims that both Praharsh Chandra and Gaurav Jaithliya have been core members of the team since its inception and they will now be operating in the company as Chief of Operations and Chief of Strategy and Investment, respectively.

Shadowfax was founded five years ago, in 2015 and since then, it has raised a total sum of over USD 100 million from well-known investors such as Flipkart, NGP Capital, Qualcomm Ventures, Eight Roads Ventures etc. Research has shown that the start-up is operational in over 500 cities across India with more than 150, 000 delivery network tie-ups.

We all are aware of the major difficulties and atrocities of the COVID-19 challenges in India, beating the heat, the company has managed to profit two-fold during the nation-wide lockdowns as well.

Co-founder and CEO, Abhishek Bansal commented that this ESOP Buyback offering is the company’s way to reciprocate on the efforts made by their employees which is intended to unlock value and create wealth for people working in the organisation. He added that the company has pushed through the competition and gained substantial impetus in the logistics market of India in a very limited time span which is phenomenal.