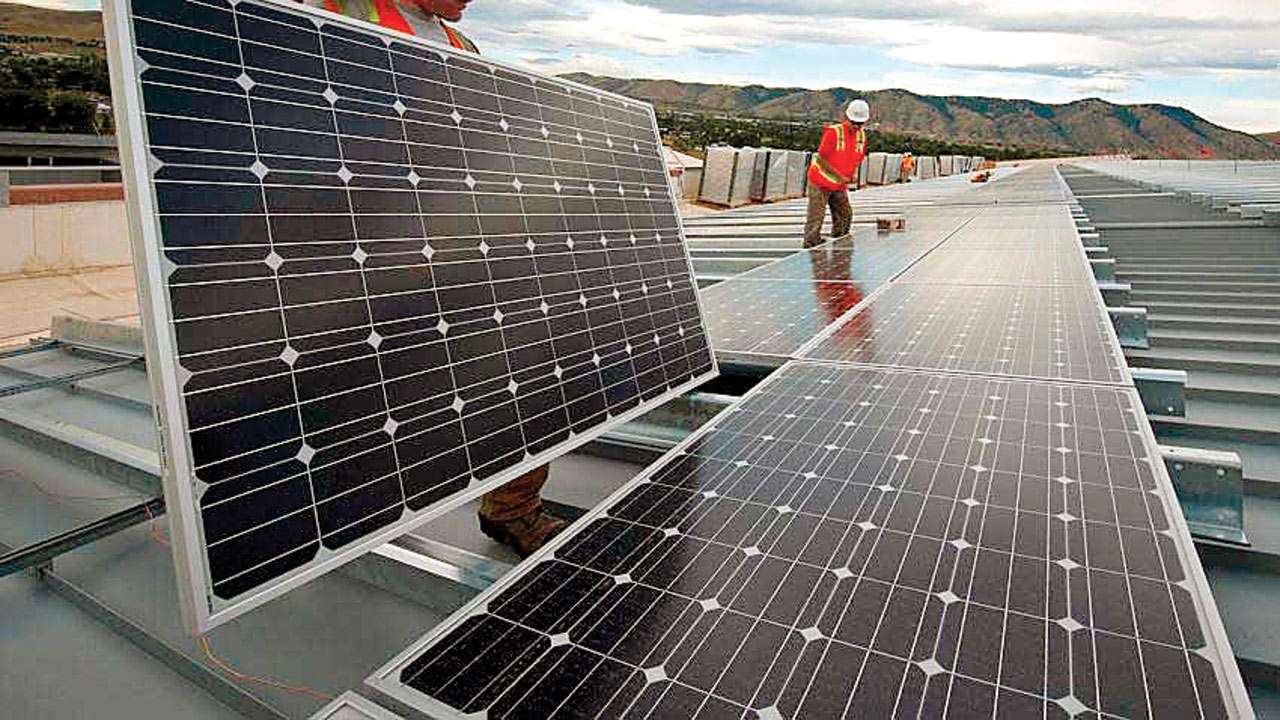 The proposed sale from MIRA ( Macquarie Infrastructure and Real Assets) hasn’t started yet. However, currently, the Indian solar power tariff has reached a new low of Rs. 1.99 per unit. Thus resulting in power procurement curtailment, a problem for India’s clean energy sector. Furthermore, the delayed payments are also an issue.

Interestingly, the backdrop isn’t solely Macquarie’s decision. As Ashoka Buildcon Ltd has a 61% stake in the Ashoka concessions, the major decision part on the project goes to Ashoka Buildcon.

In January, Ashoka Buildcon bagged a bid value of Rs.502.33 crore on a Rajasthan solar project. Also, it is a 150MW solar project including maintenance and operations of the plant. Considering the costs are covered for three years, it was a beneficial bid for the investor.

Macquarie group gave anonymous statement to the press as,

“The reason why these assets are expected to command a premium is because a large part of this capacity is located in Gujarat. Which has a history of timely payments. Also, when solar tariffs have gone south, these projects have power purchase agreements that were signed at a higher tariff.”

Overall, the Macquarie group managed to have assets of value $339.9 Billion. On a further note, the sources added the below statement,

“The process is yet to be launched and there is a lot of interest in these assets. A formal sale process is likely to start sooner rather than later.”

Interestingly that group also has a gas business group, along with their major electricity distribution network. However, they do have a 622MW wind onshore farm, with plans to grow in the future.

Upon their acquisition in October, the head of the Macquarie group said as follows.

“Romania is one of Europe’s most dynamic economies. And it’s energy infrastructure is critical to supporting the country’s long-term growth and low carbon transition. We are delighted to announce this investment. And we look forward to supporting this critical infrastructure business as it invests to deliver more reliable, efficient, and sustainable electricity to the communities it serves.”

Not surprising that MIRA is looking forward to investing in renewable energy, yet selling, as the major stockholder is Ashoka Buildcon. However, a request was denied, when Livement asked to comment on this.