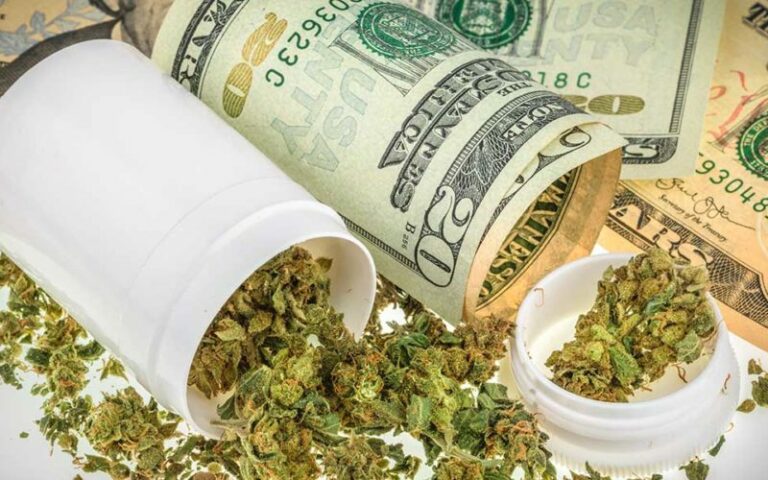 As cryptocurrency came into use and started gaining popularity, on the one side of the coin, the investors all around the world are super excited to invest and make huge earning out of it in a legal and ethical way. But, on the flip side, the emergence provided scamsters, and criminals an opportunity to commit crypto related crimes and earn millions of moneys without people noticing it for years. The instance of money laundering using cryptocurrency started becoming a recurring phenomenon for the criminals to make money. Since, the crime around crypto is increasing rapidly, the statutory body such as SEC is making their best attempt in making stringent framework for curtailing the crime.

But to what extent the crypto crimes have gone to? Let’s analyze the situation with an incident which took place recently.

A father and a son in Washington were imprisoned for 5 years for functioning a marijuana business and money laundering from Starbucks. The son, whose name was Kenneth Warren Rule, apparently started money laundering from 2018 from an unlicensed crypto exchange. In the activity, he had a partner or an agent, whom he met at the coffee shop and swapped the money he had for bitcoins.

In the case, as the investigation went deeper, it came into notice that, Warren and his father Kenneth John Rule were actually also dealing in marijuana business. They used to sell the hash oil, weed for crypto. It was also believed that, the pair went on to make approximately $13Million in sales with a net profit of $2.5 Million.

Warren consistently used the coffee shop to meet his agent and launder money for crypto such as bitcoin. Warren also used to guide the agent, who was also a human trafficker, how to hide the money in crypto. In the end, Warren exchanged $142,000 worth of bitcoin for cash with the agent despite him being involved in the organized crime.

Even though, the culprits were punished and sentenced to 5 years of imprisonment, instances like these really put a dent on the concept of crypto investment. When such instances come out in the light, the investors go through a pessimistic approach in investing their funds as they are afraid, they will lose their funds due to the illegal activities of the criminals. It is up to the statutory bodies in the market, to have a check on the crime rates and make sure the investors are made confident about their choice of investment.