Retail investors who are active on social media sites were drawn to that spark of Marin Software Inc. lately. On sites like Reddit, StockTwits, Twitter, Facebook, Discord, and others, discussions regarding the firm have exploded, and as a result, the firm’s share price has multi-folded in last week. So let’s have a look at the company and what led to the massive surge.

The self-serve station The MarinOne platform of the company is recognised for combining lower-funnel marketplace advertising with paid search and paid social campaigns to boost demand. Marketers may also coordinate their efforts across channels to ensure that everything runs well throughout the client experience. 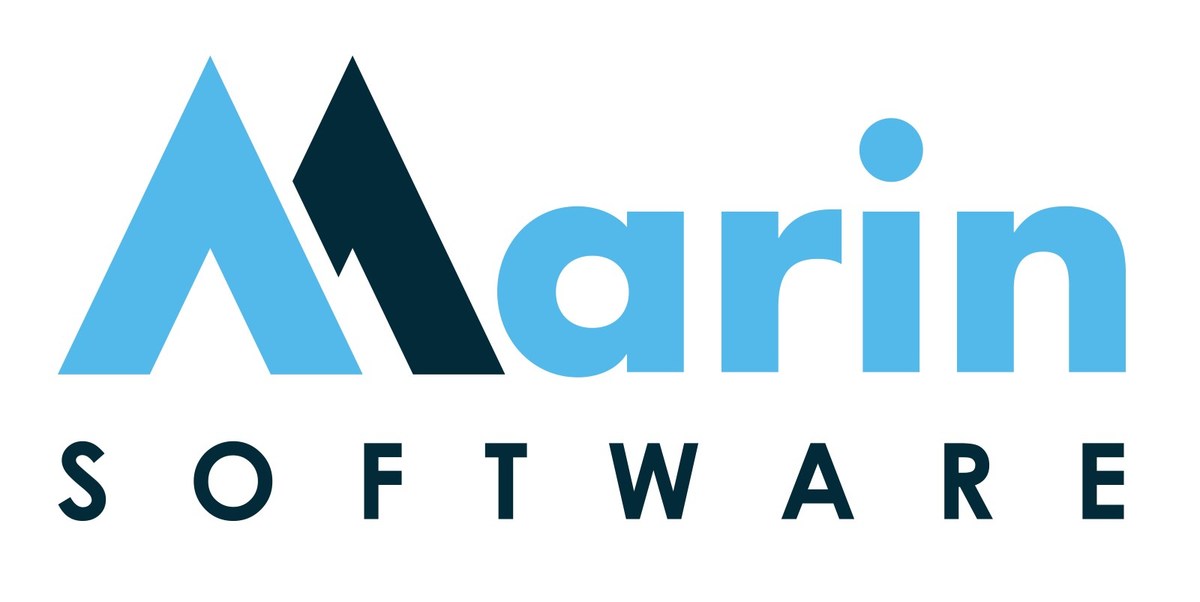 Marin Software aims to empower advertisers to increase the efficiency and transparency of their paid marketing campaigns on the world’s most popular publishers. Marin Software provides a single SaaS ad management platform for search, social, and eCommerce ads.

Marin Software’s technology, which is based in San Francisco and has offices worldwide, is used to power marketing campaigns all over the world.

Marin shares surged as much as 77 percent to their greatest level in over three years on Tuesday alone. Insider’s request for comment on the company’s share price change was not immediately returned. Marin Software Inc (NASDAQ: MRIN) had its stock price rise 130.27 percent on Wednesday. The stock price has risen 888.57 percent in the last five trading days, rising from $1.75 on June 23 morning to $17.30 yesterday.

According to a press release, the business launched a new tool to its main platform, MarinOne, last week that allows users to manage advertisements for online grocery provider Instacart to target customers better. Brands will be able to engage with customers directly at the point of sale thanks to this connection.

In recent weeks, Redditors have been on the lookout for new meme stocks, focusing on tiny businesses. Torchlight, a small Texas oil driller, has recently soared, as has Orphazyme, a Danish biotech business. Meme-stock behemoths like AMC Entertainment and GameStop, which have been Reddit favourites since the beginning of the year, are among the lesser-known names.

Marin will contribute to the fast-growing platform its experience helping marketers optimise over $40 billion in digital ad expenditure.

Instacart, the biggest online grocery platform in North America, works with over 600 national, regional, and local shops, including unique brand names, to deliver from almost 55,000 locations in over 5,500 cities in the United States and Canada. In addition, over 2,500 CPG businesses, including 100 percent of the Top 25, use Instacart for self-service and managed ad services.