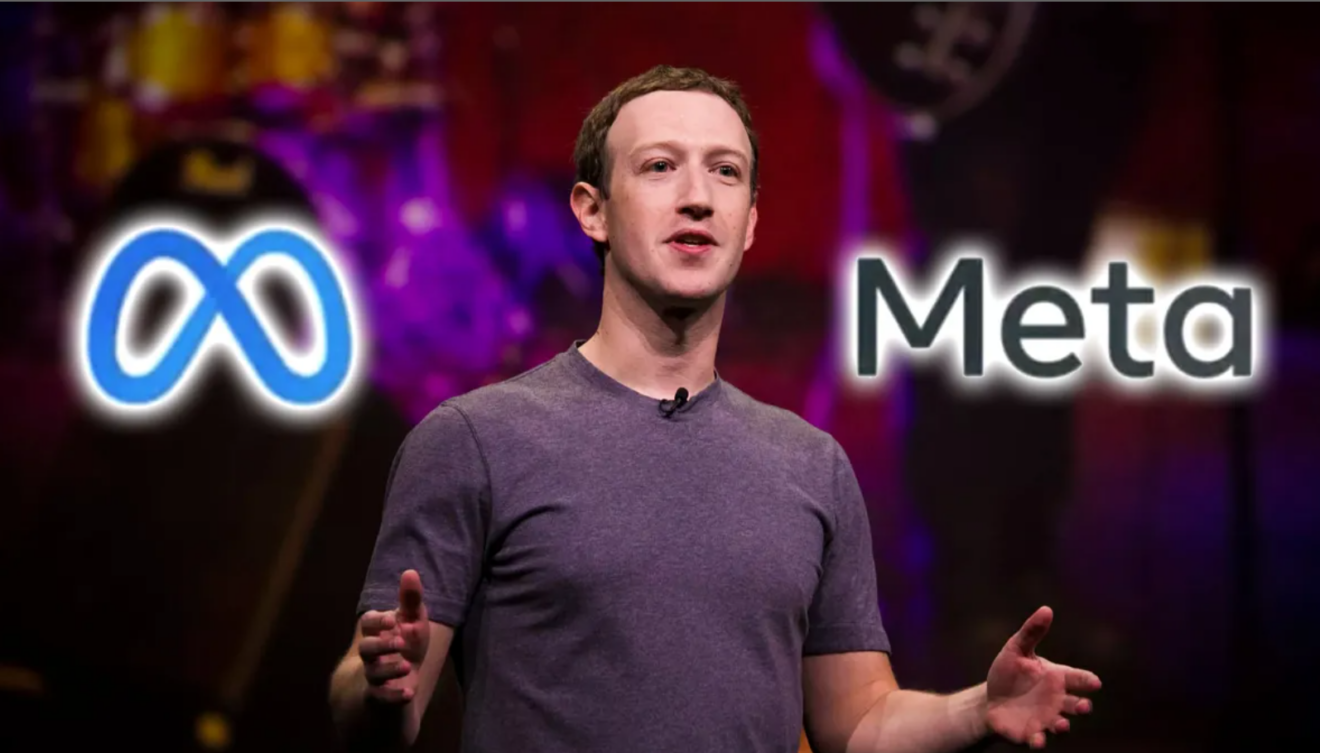 Mark Zuckerberg has said that he expects his company’s efforts to achieve its goals in the metaverse will result in “huge” losses during the next three to five years.

On Wednesday, during the annual shareholder meeting of Meta Platforms Inc., the CEO of the company indicated that the metaverse, an immersive digital reality, would ultimately earn money through a creator economy, as individuals develop enterprises selling virtual products and services in the virtual marketplace. This took place. The statement was given in response to a query concerning the return on investment, and it was stated as follows:

According to Zuckerberg had to say about it, “We want to make sure that the digital economy flourishes and that technology are as inexpensive as feasible for everyone.”

According to Zuckerberg, the company is counting on revenue growth in the interim period to justify its investment in its short-form video services known as Reels.

The metaverse likely represents the climax of Web 3.0, in which technologies such as blockchain and NFTs eventually form a truly decentralized digital universe.

If you question various individuals, you could receive diverse responses about what the metaverse is. Some believe it is just a digital representation (twin) of actual assets that may be used to monitor and simulate different situations. Other versions are now focused on building virtual reality applications for usage in several areas such as retail, real estate, product testing, and manufacturing.

These activities, such as taking virtual courses, acquiring virtual property, and constructing virtual homes, are being carried out in a variety of settings. The metaverse, according to Gartner, is “a community virtual shared place formed by the convergence of virtually enhanced physical and digital reality.” According to the research group, they will eventually take place in a single setting known as the metaverse. It will be powered by “a virtual economy supported by digital currencies and non-fungible tokens (NFTs).”

What is the root cause? It’s not difficult at all. “We’re basically transitioning from being Facebook first as a company to being metaverse first,” stated Facebook founder Mark Zuckerberg.

Meta has already spent billions of dollars on metaverse development, including $10 billion in 2021. It intends to install itself in every nook and corner of the metaverse. The corporation’s long-term aims include the creation of NFTs, cryptocurrencies, and the virtual reality headset company Oculus, which Meta already owns. It is much too soon to see the fruits of their labor, but considering the amount of time and money they have already spent, we won’t have to wait long.