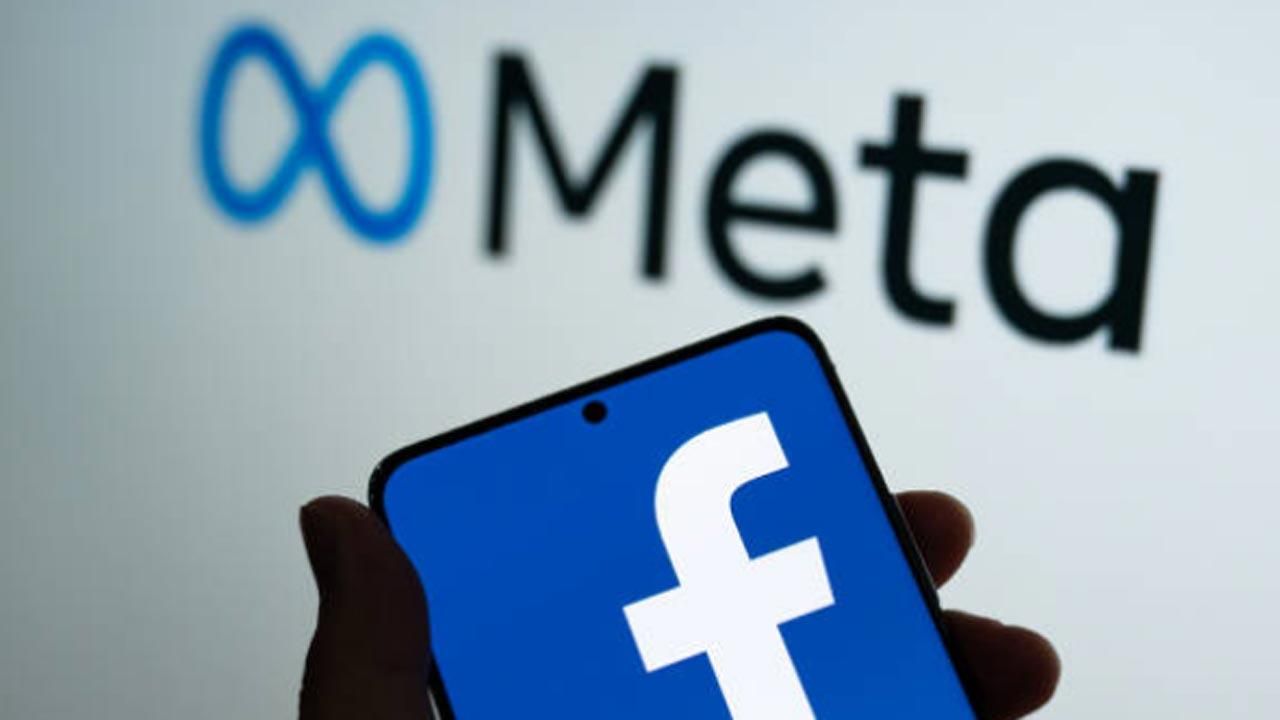 Meta’s latest transparency report kind of plays a very significant role this time because of all the bad press and accusations from whistleblowers. The company is in mud and rebranding, changing name and logo won’t fix the problem if Zuckerberg thinks it does.

The company has recently shared new numbers and statistics as a part of its latest transparency report that details on the technology giant’s efforts to reduce bullying, harassment and hate speech on its platforms. Meta has indeed rebranded itself as it magnifies the scrutiny process to protect its users from these online threats.

As per the latest reports, Meta’s measured prevalence of bullying content on both its social media platforms has declined effectively by a few points. It shows the progress, however, the critics are not really impressed, I’ll tell you why.

These numbers are good, in fact, a great accomplishment for Meta, considering the company’s continuous efforts to underscore violating content on its platforms. However, as per critics, even 0.03% of users affected would count in millions which is still a massive number. The company also emphasizes the fact that prevalence is a metric used by Meta to measure the amount of bullying content on its platforms, and that the statistic is only capturing a subset of all violating content, as noted in a report by Engadget.

Nevertheless, critics are not at all impressed or even satisfied with these numbers as they still feel that the company is not doing enough to curb bullying content on its platforms, especially after whistleblower Frances Haugen’s accusations. Critics have even speculated that since it is Meta’s own metric that we are considering, there is a high possibility that the company is masking the prevalence for such unwanted content, you never know.

Meta has been putting in much effort to push back on Haugen’s allegations and to reduce harassment and bullying content on its platforms. However, it is only English that its AI can understand and there are several regional languages that the company still needs to incorporate to fix this issue. For instance, someone in India abuses another Facebook user in Bengali which is the regional language of Bengal in India, Facebook or Instagram’s AI will not be able to pick that up as harassment and abuse.