Amazon Inc. on Wednesday made a deal worth $8.45 billion, acquiring world-renowned Hollywood studio Metro Goldwyn Mayer (MGM), in the process. The studio is the name behind some of Hollywood’s cult classics and fan favourites, from James Bond to Legally Blonde to Tom & Jerry. 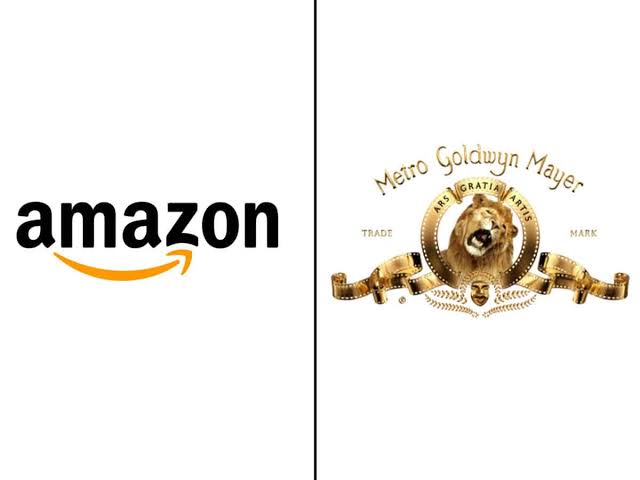 MGM to Soon be Available on Amazon Prime

The most popular movies from MGM’s extensive collection will now make their way to the streaming platform at Amazon, which will provide it with an edge over competitors Disney+ and Netflix. This becomes even more important as the rising competition for being the most strong streaming service reaches new heights.

Amazon Prime will soon have access to the 17,000 hours of TV programmes, and 3,000 movies, that MGM has created so far. This was revealed by Amazon Prime and Amazon Studios head, Mike Hopkins.

Movie buffs, and especially those who are loyal to Prime, have taken really well to the news, and have been flooding social media platforms with positive reactions and happiness a filled posts.

The deal also seems to be a gala for meme-makers, who are rejoicing in their own funny way. Images wherein the Metro Goldwyn Mayer logo (yes, the one with the lion) has been edited to make way for Amazon CEO Jeff Bezos, are eliciting lot of laughs from Twitterati.

Taking over MGM for such a large sum makes this deal the second most expensive acquisition in Amazon’s history, following in after the 2017 acquisition of Whole Foods for nearly $14 billion.

A Quickly but Expensive Deal

As for the studio, it had been up for sale since December last year, and was also being pursued by Apple and Comcast (the name behind Sky). However, Amazon won the race, due to the sheer size of the sum it was willing to offer. The deal was made in much of a hurry, presumably so that Bezos himself could wrap it up before stepping down as the CEO.