Michio Kaku is one of the most popular theoretical physicist, futurist, and popularizer of science. His popularity and love for science are widely known. This is perhaps the reason why you would find Kaku hosting several TV Specials for BBC, Discovery and other giants.

Michio Kaku is a renowned author Physics and related topics. Some of his books have been New York Times Best Sellers. A young who grew u in poverty but it was his passion for Science which made him the famous Professor he is today.

“Some advice: keep the flame of curiosity and wonderment alive, even when studying for boring exams. That is the well from which we scientists draw our nourishment and energy.”

3. The Future of Humanity

‘Terraforming Mars, Interstellar Travel, Immortality, and Our Destiny Beyond Earth’ 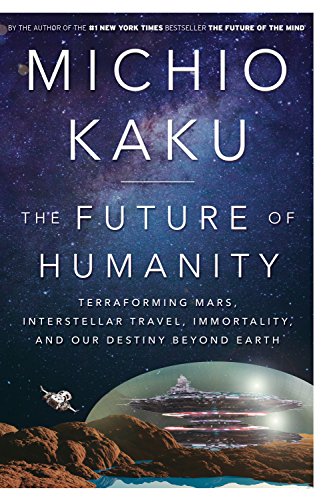 This is one of his best selling books. Michio Kaku talks about his vision for humanity in far future. He tells us how humans will find a way to adjust in Space. That includes settling in the Red Planet, Mars to traveling to different galaxies for our survival.

The Future of Humanity is Kaku’s description of how science fiction has inspired Scientists to look beyond the ordinary and imagine the far advance techs.

And as William Arthur said, “If you can imagine it, you can create it.”
These advance imaginations are predictions of the gadgets that are yet to come.

The book is not just about vivid imagination and possibilities, Kaku tries to make people fall in love with the beauty of science.

‘A Scientific Odyssey through Parallel Universes, Time Warps, and the Tenth Dimension’

Throughout the history of mankind, if there is something that humans are afraid of, it has to be “Time”, and honestly, we all know, we don’t waste time, it wastes us. So the universal curiosity – Is time travel possible? Are there over dimensions?

These and many more interesting aspects have been covered in this Michio Kaku book.

The best thing about the book is probably the fact that he created the plots so beautifully, that it will not only arouse your curiosity but also make you discover the secrets of the Universe by peering into Hyperspace.

“A lot of the things you see in science fiction revolve around black holes because black holes are strong enough to rip the fabric of space and time.”

1. Physics of the Impossible

‘A Scientific Exploration into the World of Phasers, Force Fields, Teleportation, and Time Travel’

The New York Times bestseller of 2008, Physics of the impossible deals with the scientific boundaries that are as of now impossible.

We all have had a fantasy as a kid to teleport, right? Well, Kaku explains us how can we do it along with the time travel, even if it’s through his imagination.

Inspired by the Star Trek, Star Wars, and Back to the Future, reading this book will definitely make you travel through time. How? Well, you won’t realize when you started, got lost in Kaku’s imagination and finished the book, only for wanting more.

“The river of time may fork into rivers, in which case you have a parallel reality and so then you can become a time traveler and not have to worry about causing a time paradox.” 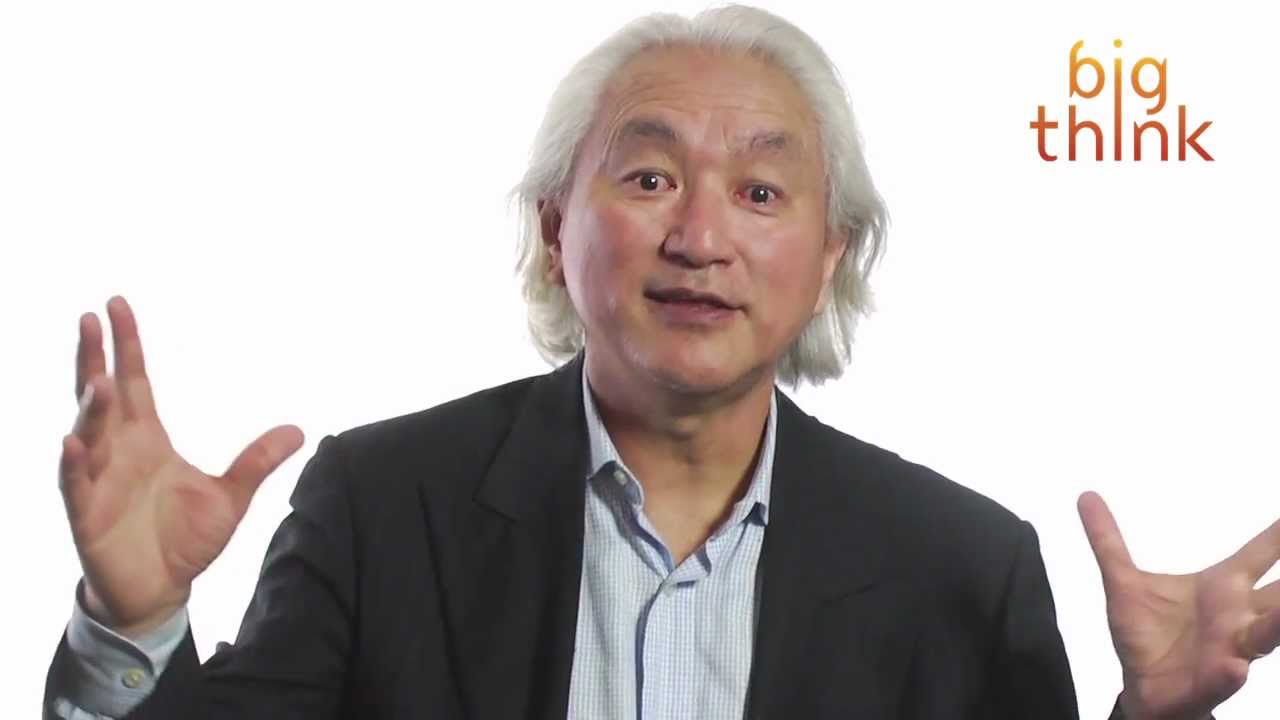 These are our top 3 picks of the Michio Kaku Books. Tell us which one is your favorite!