Microsoft confirms working on the next generation of “Windows” OS 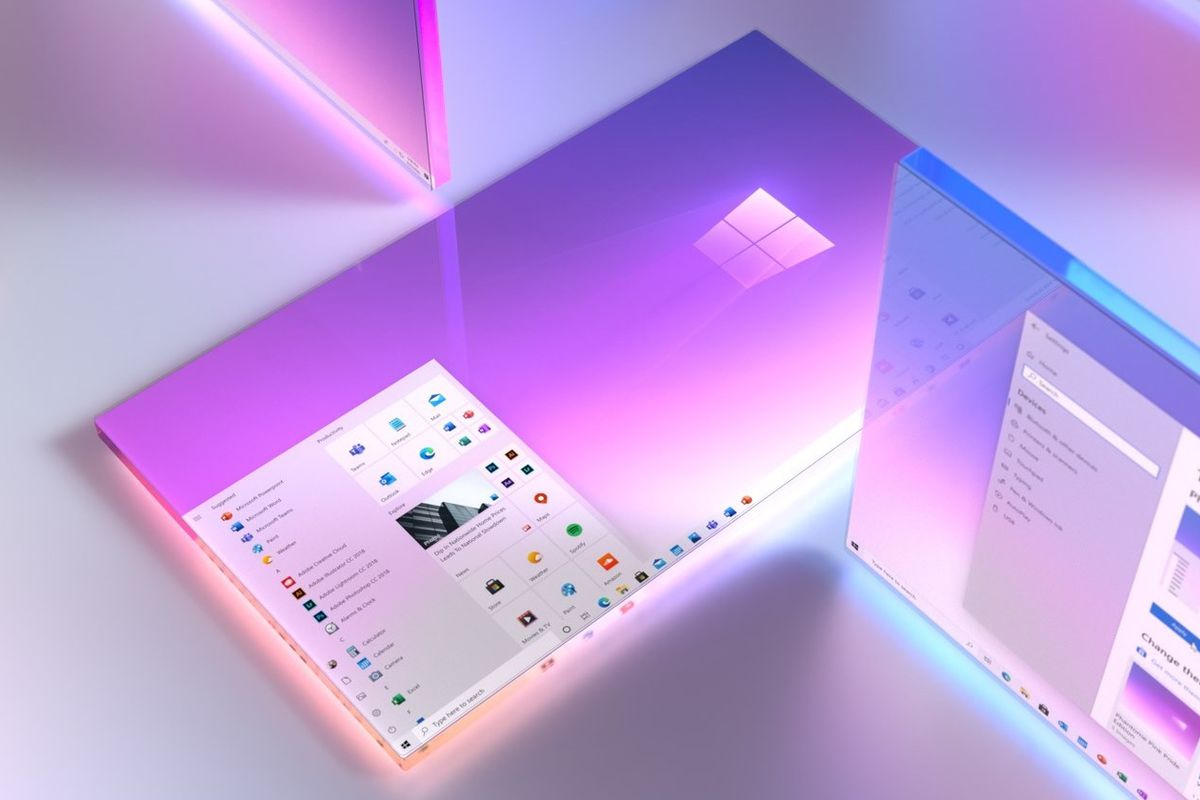 Microsoft is one of the world’s largest technology companies, the maker of ‘Windows’ Operating System which is the benchmark Operating System in the industry. Windows have had its own evolution and Microsoft has recently announced that it is working on the next generation of Windows after Windows 10 details of which will be released sometime in the near future, says Chief Executive Officer Satya Nadella.

Nadella mentioned during Microsoft’s Build 2021 keynote that the company will soon be sharing one of the most significant updates to Windows OS of the past decade. He added that this update will unlock greater economic opportunity for creators and developers. Not just this, the level of validation that the Chief Executive Officer gave during the keynote was very exciting, evident from the fact that he went on to state that he’s been personally testing the latest upcoming iteration of the Windows Operating System from the past several months, according to a report by The Verge.

As his excitement oozes out of his words, Windows users can’t wait to see what the next generation of Windows has to offer.

Windows is a great Operating System for anyone to use, be it for gaming, coding, general lifestyle productivity, home use, office use or anything that you can think of. Windows has always performed that best with required hardware specifications but as a User Interface, when compared to competitors like macOS from Apple, Windows straight-out seems ugly.

We, as everyday Windows users are hoping that this next generation of Windows OS will bring that aesthetic appeal to the system to match and even excel our expectations.

During the Microsoft Build 2021 Keynote, CEO Nadella was clearly highlighting the fact that the next iteration of Windows will bring greater opportunities for every Windows-based developer and for every creator who is looking for the most open, innovative and new platform to build, distribute and monetise applications, according to a report by The Verge.

The announcement made by the company supports some previous speculations that Microsoft is revamping Microsoft Store to give more flexibility to its developers when it comes to creating, distributing and monetizing their applications.

Speculations suggest that Microsoft is allowing app developers to implement their own payment system for in-app purchases as well. This will save the developers some revenue that it previously had to pay to Microsoft for using their platform.

Microsoft has also scrapped Windows 10X OS and says that it will inculcate all features of this new ‘X’ version to Windows proper for better productivity and scalability.

Looking forward to the next generation of Windows!