Bobby Kotick, the CEO of Activision Blizzard, has gone from defending his handling of sexual harassment and discrimination charges at the video game company to anticipating a windfall of at least $390 million (roughly Rs. 2,910 crore). 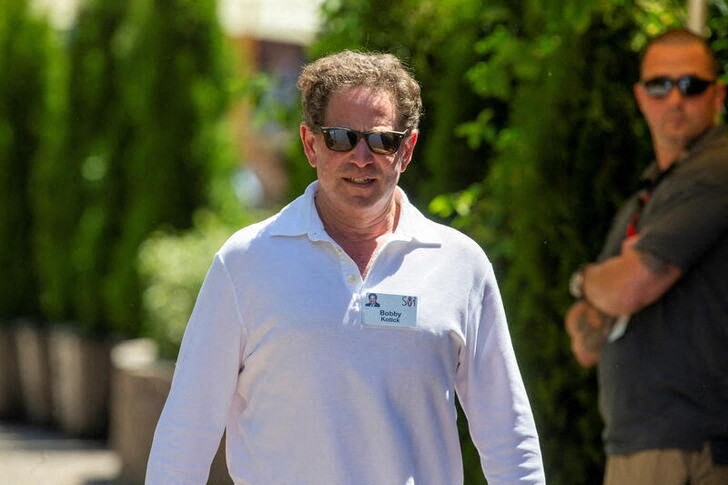 The 58-year-old businessman is set to get paid after agreeing to sell Activision to Microsoft for $68.7 billion (approximately Rs. 5,13,090 crore) on Tuesday, but the vast majority of the money will come from the 3.95 million Activision shares he controls, according to regulatory filings.

Because he doesn’t own any unvested equity, which is unusual for public business CEOs, he will miss out on a change of control payment.

According to a source familiar with the situation, Kotick intends to step away once the Microsoft transaction is completed, which is likely in June 2023. He would have reported to Microsoft’s games head Phil Spencer if he had gone on as Activision’s CEO, which is a far cry from operating a separate company. In an interview with CNBC on Tuesday, Kotick, who has led Activision since 1991 and helped it grow into one of the world’s largest videogame companies, said the company had “worked through” allegations of sexual harassment and discrimination that resulted in more than 20 employees being fired and another 20 facing other forms of disciplinary action last year.

Kotick and Activision declined to respond through a spokeswoman.

Last year, Activision shareholders barely accepted Kotick’s $155 million (approximately Rs. 1,160 crore) pay package after investors chastised the company for giving him one of the biggest pay packages in the business. Activision responded by slashing Kotick’s base salary and cash bonus by half, and tying 95 percent of his overall remuneration to performance. Activision also scrapped a “transformation transaction reward,” which would have awarded Kotick a one-time payment based on the company’s future value if it had been sold.

In October, in the wake of sexual harassment and discrimination allegations at the company, Kotick reduced his salary to $62,500 (approximately Rs. 46 lakh) and ceased earning any bonuses or equities, vowing to reform the company’s culture.

While the impact of the personnel departures on Activision Blizzard’s workplace culture – which has been accused of being riddled with a “frat boy workplace culture” – remains to be seen, the charge that Kotick withheld the information will undoubtedly irritate employees and demonstrators. Despite Activision claiming to be “truly devoted to the wellness of all of our teams,” over 1300 employees have called for Kotick’s ouster, while others have apparently been treated with “radio silence” during recent strikes.