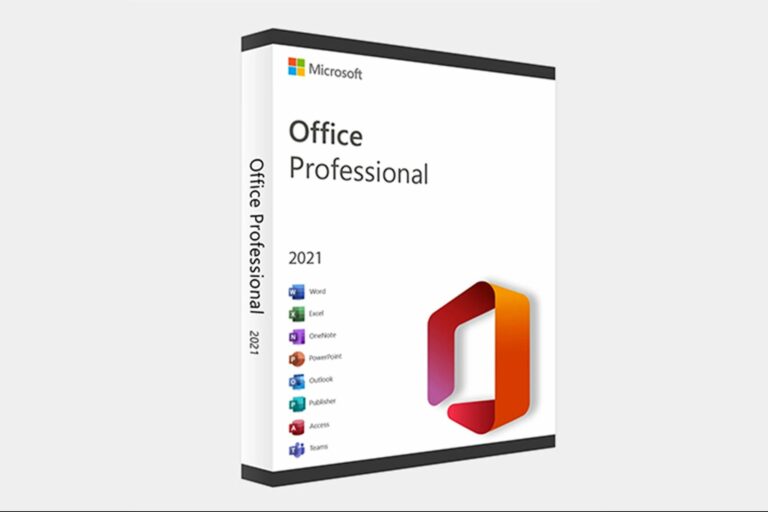 Microsoft Office at $95 for life! Read to know more. Microsoft 365 is an incredible product by Microsoft which includes all office apps like Word, Powerpoint, Excel, etc for both personal and business users.

Microsoft 365 is an incredible product by Microsoft which includes all office apps like Word, Powerpoint, Excel, etc for both personal and business users. As it is in a subscription method, you will have to pay the amount per month to receive access to apps and services. But it is possible to purchase Office with no subscription required as Microsoft doesn’t advertise heavily about it.

You can also use the promo code BFD2 2528 at the checkout to get an additional $5 discount on your product bringing down the price to $95. There is also a discount in Microsoft office home & business where you can save $30 and in Office Professional you can save $10 when the actual price was $440 which was down to $430.

It is a little confusing and a bit tricky with so many versions of Microsoft Office and Microsoft 365 available. Though the one-time purchase of Office provides way fewer features than Microsoft Office 365 subscription. But for students and others who only use Word, Excel, and PowerPoint, it is enough because they will get all the features of these 3 applications. 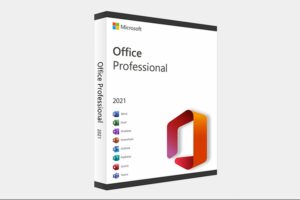 If one needs extra features of Office 365 then he can get it for $70/year which also provides 1 TB of OneDrive storage. However, Microsoft Office is a much more affordable way to get them, especially on Cyber Monday.

It was founded by Bill Gates and Paul Allen. It is one of the big five American IT companies alongside Amazon, Apple, Alphabet, and Meta. It has made many acquisitions but the largest ones are LinkedIn for $26.2 billion in December 2016 and Skype technologies for $8.5 billion in May 2011.

It has a wide range of products from electronics to software such as a range of consumer and enterprise software for desktops, laptops, tablets, and other gadgets and servers including the Internet search engine (Bing), the digital services market (through MSN), mixed reality (hololens), cloud computing (Azure), and Software development (Visual Studio).