Microsoft planning to buy gamer’s chat app, Discord for over $10B 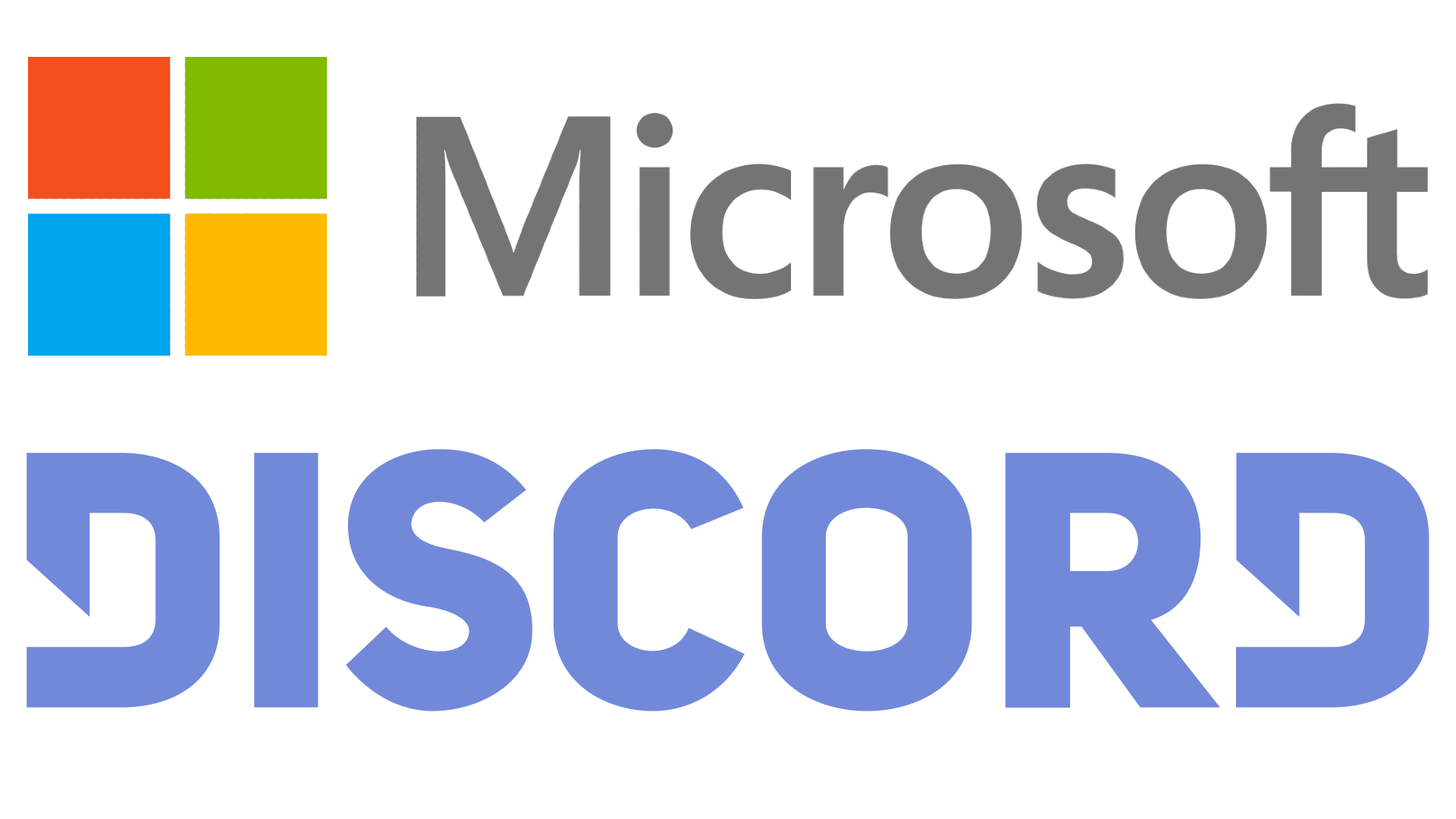 Discord is a San Francisco-based online chat application that offers voice, text and video communication to users and the platform is majorly used by gamers and students for group gaming sessions and study sessions. The application allows users to create communities to interact seamlessly with each other through the platform.

Recently, according to sources, it has come to light that Discord might be planning to sell its services to Microsoft Corp. Discord has been in talks with potential buyers and Microsoft Corp. is one technology giant that stuck by the idea as this will create new opportunities for the Windows company’s gaming community. However, there have been no official updates on the matter as these talks are still under confidentiality.

According to a report by Bloomberg, Microsoft Corp. is in advanced talks to acquire online chat platform, Discord for over USD 10 billion.

As and when the pandemic took over our lives and practically forced the people of the world to stay put inside their respective houses, several communities, especially the gaming community took advantage of Discord’s services which allowed users to communicate through the platform’s private server where friends could join in. Another community that took great benefit from the application were students who created a private server for group study sessions. Celebrities, social media influencers and multiple others used Discord for virtual gatherings, dance classes, interactive sessions and much more.

Discord has been the talk of the town lately, especially during the pandemic and it certainly been categorised as a “place to talk” rather than being just a gamer-centric platform, as mentioned in a report by Bloomberg.

Microsoft Corp. on the other hand has been actively involved in ending its services through acquisitions and Xbox business has been the primary focus for the platform lately. The Windows maker has been working on expanding its subscription-based services for its Xbox gaming service as a part of its Game Pass offerings.

Analysts and critics from the technology and gaming community have been praising Microsoft’s decision to acquire Discord as it has been actively involved in reshaping is gaming business for along time and Discord can make a good anchor for its chat services, opening Microsoft to a whole different set of target users.

Matthew Kanterman, Intelligence Analyst at Bloomberg mentioned in a statement that there is a big opportunity for Microsoft to bundle Discord’s premium service- Nitro into its Game Pass Service to anchor more subscriptions from the online gaming community.