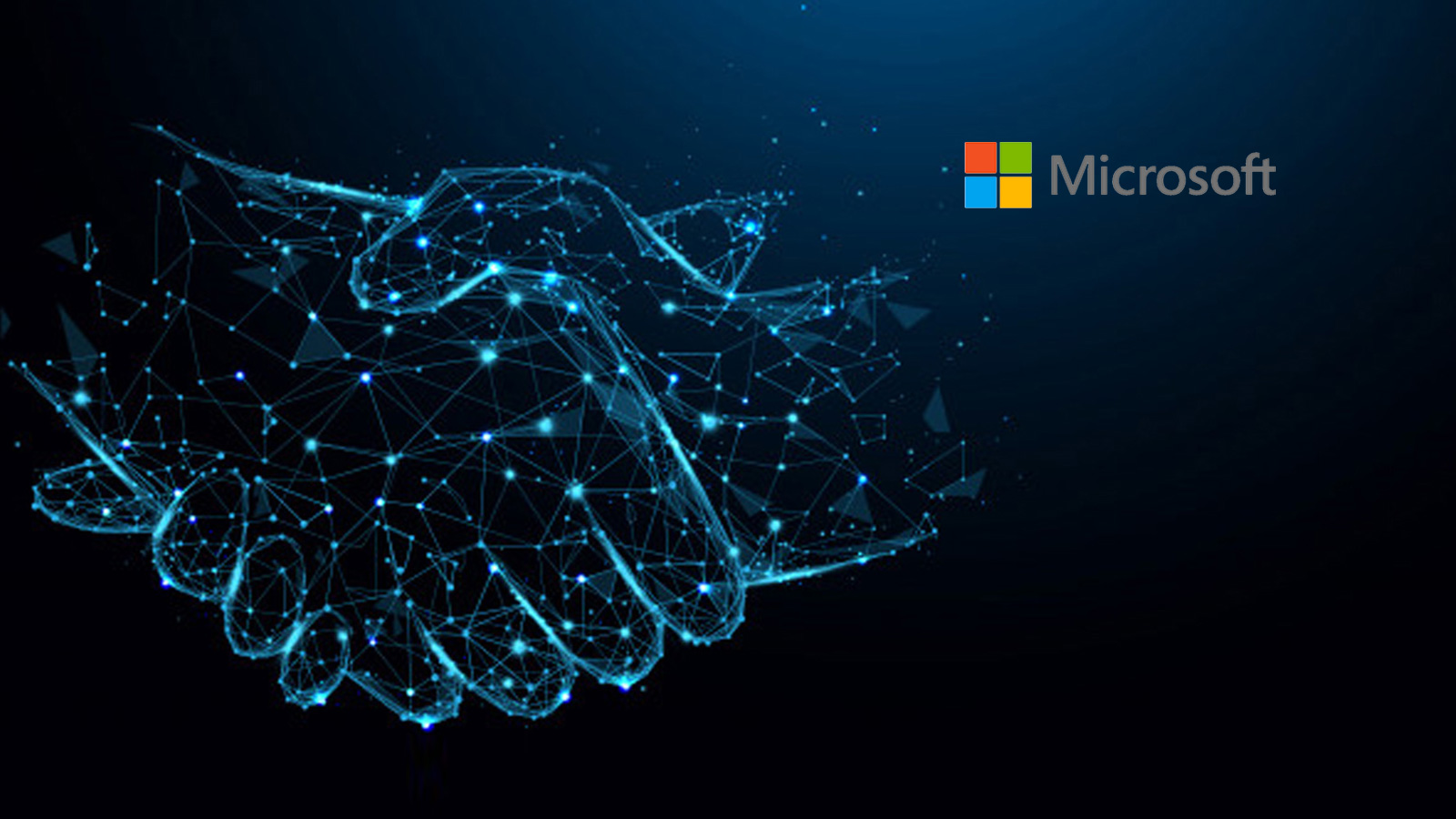 Microsoft or the Windows maker is one of the largest technology companies in the world and the reason behind its success is constant innovation and improvement in the technology industry. Recently the company is speculated to be in advance talks with Nuance Communications Inc., an Artificial Intelligence-based conversational innovation firm, to buy them out at USD 56 per share, according to people familiar with the matter.

Nuance Communication is a Burlington, Massachusetts-based pioneer and leader in conversational Artificial intelligence innovations that bring this technology involving AI to everyday use of life and work. Founded back in the year 1992 by Ronald Croen, the start-up delivers solutions that understand, analyse and then appropriately respond to people. This amplification of human intelligence using AI to increase security and productivity is what Nuance communication specialises and with decades of experience, the company is finally partnering with thousands of companies across the globe in diverse niches including telecommunications, healthcare sector, financial services sector, retail, government sector to create better user experiences to the end consumer and workforce as well.

Having said that, the people directly involved with the matter have reported that an agreement between Microsoft and Nuance Communications could surface as soon as this week. The companies are reportedly in advance talks and discussions could lead to any decision.

For those of you who wish to know, Nuance Communications was the technology that laid the basic groundwork for Apple’s Siri voice assistant and this year, the company’s shares have climbed 3.4% valuating the company at USD 13 billion market value. However, as reported by Bloomberg, Nuance Communications is still thriving to make a 9.9% jump in the S&P 500 Index where Microsoft has already climbed at 15%.

Microsoft has a market value of USD 1.93 trillion and remains very active on innovation and acquisition at this stage of its business. Nuance Communication’s technology can help Microsoft to accelerate digitisation in multiple sectors as mentioned above and help bring the Artificial Intelligence speech recognition products to everyday use of work and productivity.

According to multiple reports, the discussions are under consideration and the official statement could be announced as early as this week, according to the people familiar with the matter.