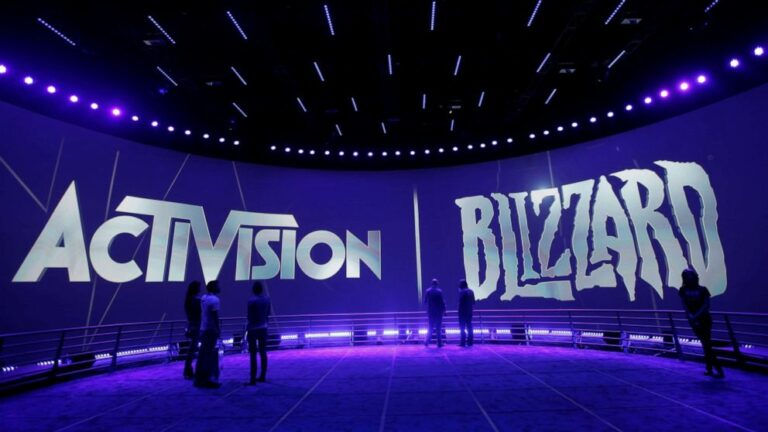 Microsoft is all set to acquire Activision Blizzard for a whopping $68.7 billion. The acquisition will propel Microsoft further in the gaming domain. The company, over the past few years, has been diligently working towards making a place for itself in the gaming world and this deal will further strengthen its position. The exponential amount for which the deal is signed is far more than the $26 billion the company paid in 2016 to acquire LinkedIn. This underscores the significance of this acquisition. Microsoft expects to become the “third-largest gaming company by revenue, behind Tencent and Sony” once the deal is closed. Activision Blizzard had received a lot of opprobrium following the anti-discrimination lawsuit filed against it by the California Department of Fair Employment and Housing. 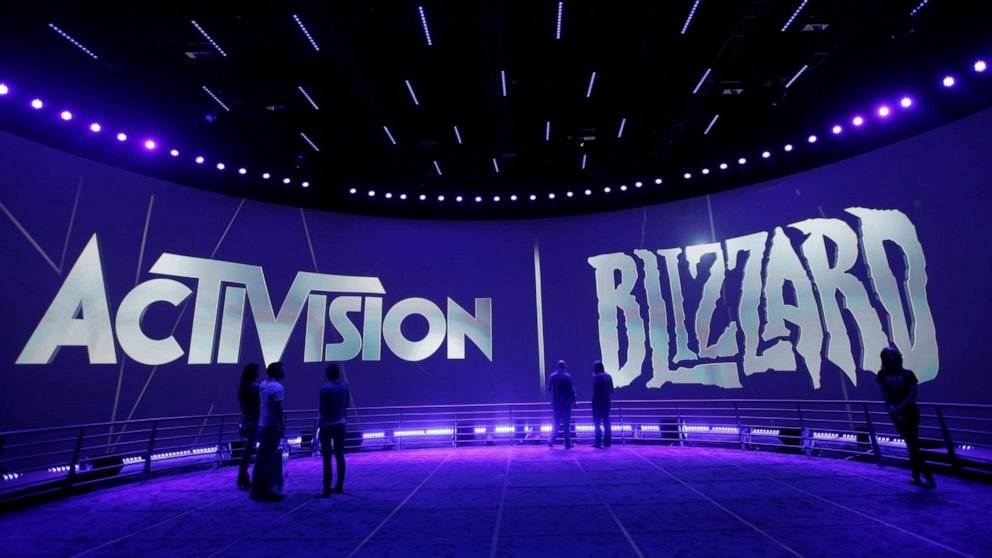 Microsoft plans to retain the popular games of Activision Blizzard once the deal closes. Following the acquisition, we can expect franchises like Warcraft, Diablo, Overwatch, Call of Duty, and Candy Crush. Microsoft has been quite diligent and consistent in its efforts to bolster its subscription service. To this end, it has been acquiring studios. At present, the number of subscribers of Xbox Game Pass touches a commendable 25 million. This acquisition comes a year following the company’s acquisition of Bethesda for $7.5 billion. The Bethesda acquisition was of significant help in boosting the Xbox Game Pass. With the integration of Activision Blizzard and with the addition of its impressive catalog, the number might rocket further. Let’s take a look at the words of Satya Nadella regarding the acquisition,

“We are investing deeply in world-class content, community, and the cloud to usher in a new era of gaming that puts players and creators first and makes gaming safe, inclusive, and accessible to all.”

Activision Blizzard has been under the dark shadow of criticism ever since the California Department of Fair Employment and Housing filed a lawsuit against it for promoting a “constant sexual harassment” culture. The lawsuit had opened a can of worms and the company was in a lot of trouble with a majority of people urging to boycott the games. Since the lawsuit was filed, more employees have revealed stories of sexual misconduct and unsafe working environment which have utterly flummoxed the world. Whether these factors will overshadow Microsoft’s goals remains to be seen. Microsoft hasn’t yet given a clear picture of how it is planning to deal with these rather serious and sensitive issues. Although the company has confirmed that Bobby Kotick will continue in his role as CEO of Activision Blizzard, it might change once the deal is closed. The company expects the deal to close “in the fiscal year 2023.” This means that there will be a long lacuna of 18 months before we will see the deal approved.