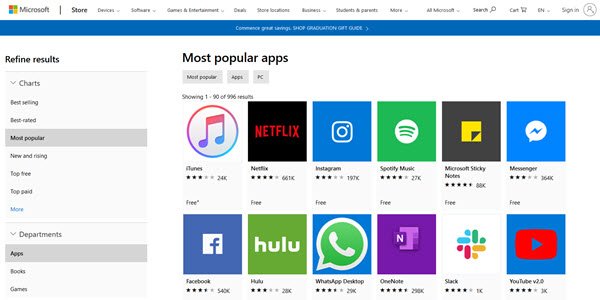 Microsoft has cut the revenue from games sold on the PC through its Microsoft Store from 30 percent to 12 percent, taking a smaller share of its revenue from competing gaming platforms for the first time in the company’s history.

The 88% share of revenue is equal to what the Epic Games Store offers developers, and fans have seen so many exclusive titles transferred to Epic on the PC. Increasing revenue shares is beneficial for developers and also a game to lure game developers to the Microsoft Store. Microsoft will join the fight for a better sharing of developer revenue and continue to put pressure on the PC titans, which should at least improve the lives of developers.

It’s no secret that the Windows 10-integrated App Store lags behind Apple’s App Store and Google Play. This is because developers have been drawn into the Microsoft Store, which has lagged behind Apple or Google in terms of choice and acceptance. With the Xbox, Microsoft is likely to become a major player in the downloadable game distribution business, which has caused legal headaches for Apple and its App Store.

Microsoft and Epic Games have struggled to convince game developers to release titles in their stores to compete with Steam. Steam remains the most popular game among gamers and publishers because of its connection to the Microsoft Store. PC game storefront was considered a small player in its own right, although it was baked into Windows 10.

While Valve’s Steam and Epic Games’ Store are better at keeping up with PC game sales, a recent report shows that Microsoft’s store has dropped in recent years, with a 30 percent decline. As Epic CEO Tim Sweeney estimated in June, Epic has fought its way back to the top of the market, throwing huge sums at developers for limited-time exclusives and free gaming gifts. While there are a lot of low – common – denominators in the Windows Store, it dominates the selection of games on the platform.

The new tariff, which takes effect on August 1, appears to apply to general entertainment and utility apps also sold through the Microsoft Store and platform, based on the language in the announcement. The change also does not apply to the Xbox One and Xbox 360, where Microsoft is facing a 30 percent discount, as it did for the first time in its history. For consoles, Microsoft has relied on this 30% cut to offset losses on hardware sales.