Midyear Review-How has Bitcoin Fared so Far in 2022?

Bitcoin is not having the best year so far. As we hit the midpoint of the year, it looks rather like Bitcoin will be forced to stay home alone at New Year, as it seems to have lost all its friends. However, there is still time for the tide to turn and things to pick up. Let’s take a look at what has happened so far this year for what has been the most significant coin in the crypto wallet and why it fell from grace.

There is little doubt that the performance for the first half of 2022 may not be all Bitcoin owners hoped it would be, but the community is growing, which is a good sign and points to a recovery in the latter half of 2022. Bitcoin Hilo is the most popular fan hangout, and in their own words, they introduce themselves as an ‘inclusive blockchain and crypto-community that synthesises information, news, and public opinion and supports people in learning about the future of money. Hilo is a platform for beginners, experts, and influencers to share resources and information.’ This group alone should be plenty big enough to see things look up for this popular coin. 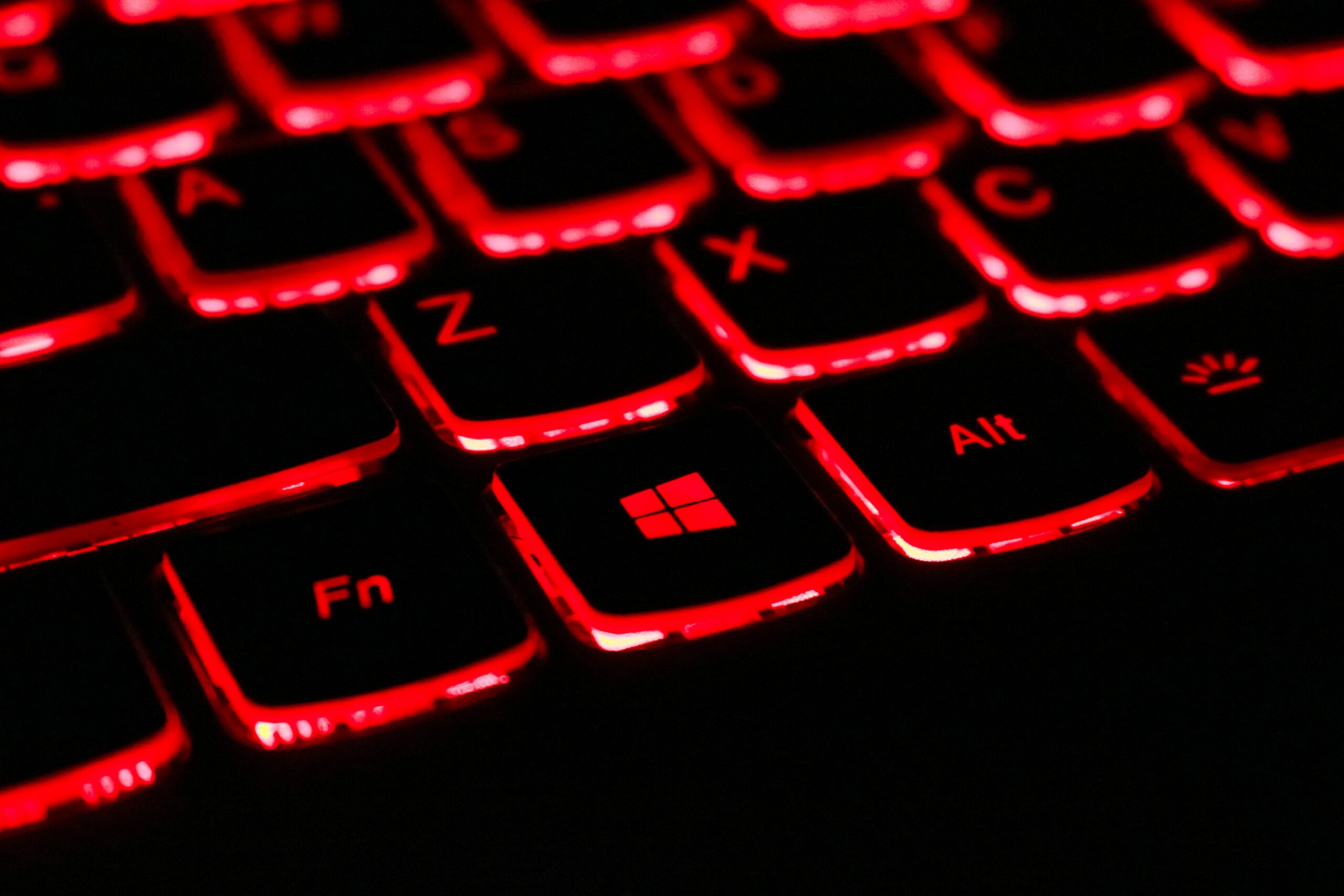 Photo by Jeff Hardi on Unsplash

In November 2021, Bitcoin reached its highest point, $69,000, which was achieved in just a few short months, as back in July, it was just below $31,000. There are many reasons for the high, and although there is growth in all areas of cryptocurrency, one massive boost came from the gambling industry. Online casinos and bookmaker sites are thriving, and when they decided to throw their collective hats into the cryptocurrency ring, it was almost inevitable that there would be a sharp spike. Of course, not all online casinos are looking to accept crypto, but many have embraced it, and Bitcoin is widely regarded as one of the best, so naturally, it was one of the first to be green-lighted for paying for online gaming. BetFury Bitcoin Casino is well-respected, and BetFury has a global reach, so they were sure to bring Bitcoin a new following.

When a market crashes like this, you can be sure there will be plenty of experts giving their opinions, and this is no different. Billionaire crypto investor Michael Novogratz is the leader of Galaxy Digital Holdings Ltd and has a wealth of experience in the area. It is his belief that before things improve for Bitcoin, they will have to get worse. Of course, he is at the epicentre of the storm, as his company are an investor. Speaking about the decline, he said, “Crypto probably trades correlated to the Nasdaq until we hit a new equilibrium. My instinct is there’s some more damage to be done, and that will trade in a very choppy, volatile and difficult market for at least the next few quarters before people are getting some sense that we’re at equilibrium.”

Although this is not the best start, Bitcoin fans need to remember that this is a volatile market and, as with all investments, values can fluctuate wildly both up and down. Head of Derivatives at Genesis Global Trading, a New York-based brokerage, Josh Lim, feels that the biggest fall has been long holders selling their stocks rather than leveraging liquidations. He thinks that this has caused a meltdown in slow motion. He said, “Now that some corporate treasuries are hovering near their cost basis, markets are waiting and watching to see if shareholders will force some de-risking.” Things are certainly not over, and there is still time for Bitcoin to get an invitation to the New Year celebrations.