Mobile subscriptions in India likely to touch 1.4 bn by 2020 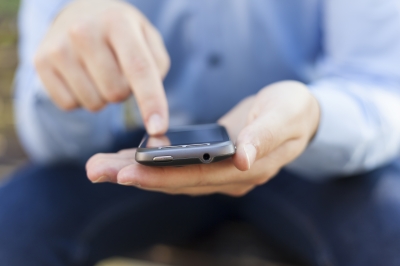 Mumbai, Jun 16 (PTI) : The number of mobile subscriptions in the country is expected to increase to 1.4 billion by 2020, against 970 million in 2014, driven by rise in affordable devices and services, according to a report by telecom equipment maker Ericsson.

GSM/EDGE subscriber base is expected to peak in 2015 and likely to decline thereafter as subscribers migrate to 3G services, the report said.

LTE subscriptions are likely to top 230 million, forming around 17 per cent of the total subscription base by 2020, it said.

The WCDMA/HSPA subscriptions are anticipated to grow from over 120 million in 2014 to around 620 million by 2020, and will account for 45 per cent of the total subscription base by that time, it added.

GSM/EDGE technology has the widest reach in India with 95 per cent population coverage while WCDMA/HSPA is expected to cover approximately 90 per cent by the end of 2020. Additionally, around 40 per cent of the population will be covered by LTE networks by 2020.

“The continued growth in smartphone subscriptions will lead to an accelerated growth in data usage. Monthly mobile data consumption is expected to increase 18-fold by the year 2020 over current levels,” the report said.

Video streaming accounts for the most used mobile data service among Indians, followed by social networking, the report noted.

Interestingly, the proportion of people aged over 50 who use smartphones quadrupled between 2013 and 2015, albeit from a small base. During the same period, there was a threefold growth in the proportion of 31-40 year-old mobile data users, it noted.

The global Ericsson Mobility Report released earlier this month stated that India added the most net mobile subscribers in the first quarter this year at 26 million.