Elon Musk announced on Twitter stating that Tesla is going to roll out software to fix the heat pump issue. However, some state that it could be a problem with the hardware. The heat pump issue has been plaguing Tesla vehicles in cold regions, which first emerged last winter and the company installed a heat pump system in vehicles. It is the first winter for new models that have heat pumps and people are assuming they might have to visit the service center to get the hardware fixed. 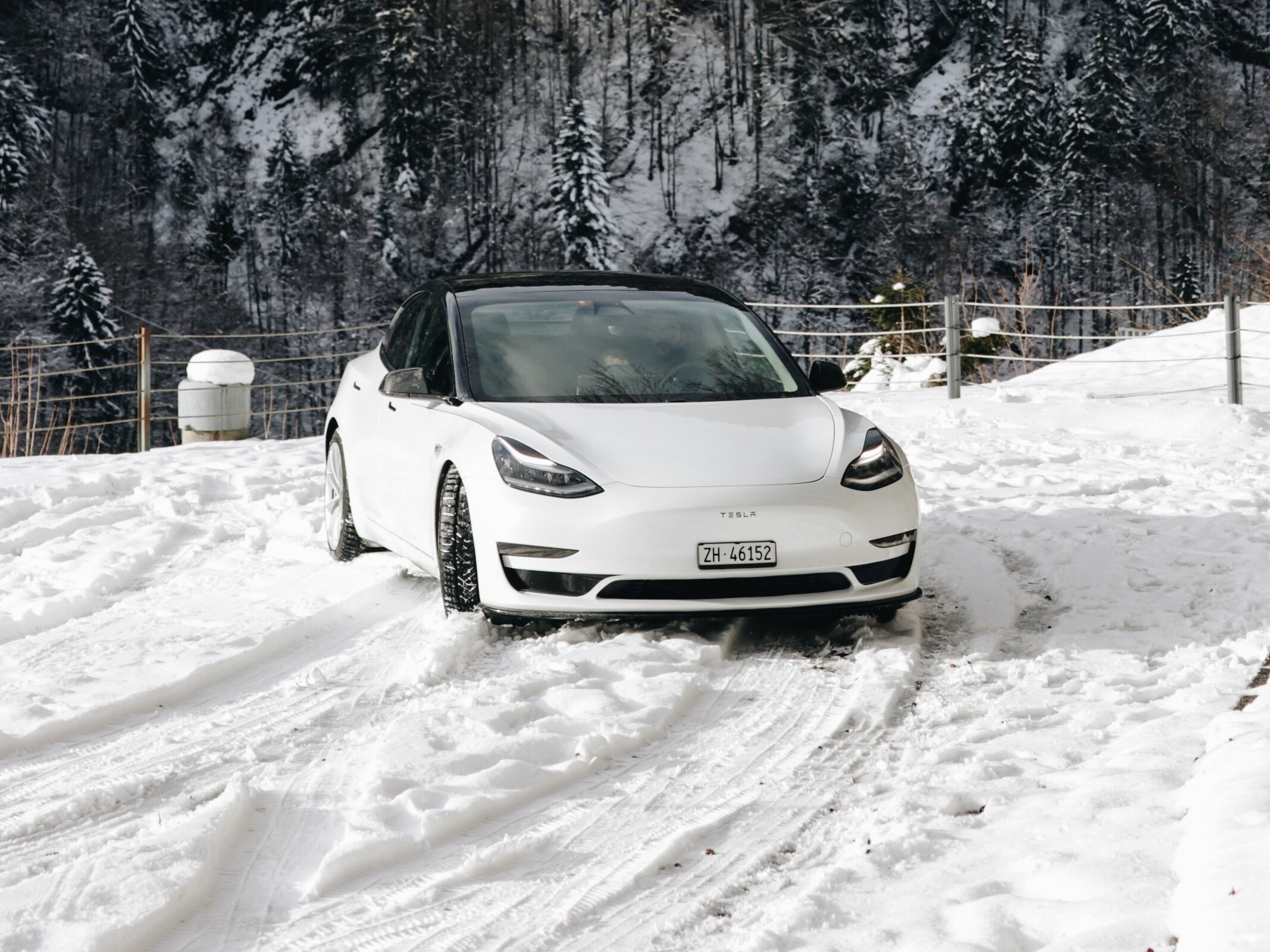 At the time, Tesla said that it fixed the issue with a software update, but it is now resurfacing a year later in a big way. Many Tesla owners complained that they are losing heat in extreme cold and several owners who brought their cars to the service center had their whole heat pump system replaced. CEO Elon Musk said that fixing this issue was a “high priority” at Tesla, and this weekend, he announced that the automaker is rolling out a software fix for it.

This comes after several Tesla service centers shared with affected customers that the issue came from the air intake of the heat pump where a “flap,” or now potentially a valve, gets stuck with an ice buildup.

An issue with the hardware

It is known that many Tesla owners had to replace their heat pumps already or have certain parts of it be repaired. So certain people are not sure if a software fix can really solve the problem. However, it could be that the heat pump repairs are not due to a hardware defect but to this software problem with the valve and/or an ice buildup leading it to break, and the new software fix could potentially prevent that from happening.

Both NTHSA in the US and Transport Canada announced that they are investigating the issue as a safety concern. Meanwhile, certain media reports also suggest how Elon Musk immediately responded by saying that the software is currently rolling out. It bought the question as to if it was so simple why hasn’t Tesla already fixed it?

There could be various reasons, that Tesla has already been working on it and things just turned out that Musk tweeted about it then. However, as long as a software fix could fix the situation it would be long forgotten. Certain owners have reported that they received an update. However, Electrek reported that certain owners were told they need a hardware replacement. It looks like there is some time needed to actually find out about what is really happening.