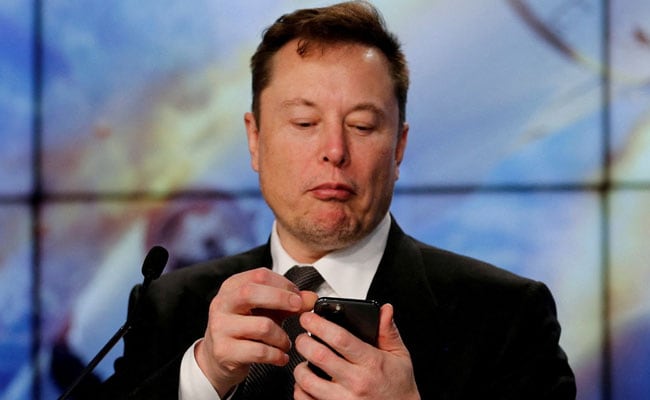 Elon Musk has intensified his criticism of Twitter. The legal team for the billionaire is now asking Twitter to reveal the names of the staff members who determine the proportion of bots and spam accounts on the microblogging platform.

Following Musk’s unilateral cancellation of the $44 billion acquisition deal of the social media platform by Tesla due to differences on bot calculations, Twitter filed a lawsuit against him last month.

Why is this story important?

Since its beginning, the Musk-Twitter affair has taken a number of unexpected turns. Both sides are working hard to spin a positive story with little over two months till the historic trial.
The agreement is vital to Twitter’s progress, and they have made an effort to portray the bot/spam issue.

Defense team wants to interview Twitter employees on the number of bots.
Musk’s attorney requested in a letter dated August 9 that the Delaware Court of Chancery court order Twitter to reveal the identity of the staff members who determine the percentage of bot/spam accounts.

The defensive team plans to question them in order to learn more about how they calculate bots.

Uncertainty exists regarding the judge’s decision on the request.
Trial

The case is currently in the discovery stage.

The Musk-Twitter trial is scheduled to begin in Delaware on October 17. The litigation is currently in the discovery, or gathering of evidence, phase for both sides.

As they look for proof to back up their assertions, they have subpoenaed advisors and banks.

Choosing custodians or individuals with control over pertinent information is another step in the process.

The bot/spam issue is unrelated to the consensus: Twitter
Let’s quickly review the infamous story. Musk decided to purchase Twitter for $44 billion in April.

The sale ran into the bot/spam hurdle sooner rather than later. The billionaire later cancelled the contract due to “misleading” remarks made concerning the problem. Twitter sued Musk to close the sale, claiming that the problem is unrelated to the contract.
Regarding Musk

Musk thinks Twitter may be hiding a greater number of bots. According to Musk, Twitter has more phony/spam accounts than the firm claims.

The billionaire even polled his fans on Twitter to get their thoughts on the subject.
64.9 percent of respondents agreed with Musk’s assertion that more than 5% of daily Twitter users are phoney or spam.
He later wrote, “Twitter has spoken,” in reference to the outcome.

Tesla shares valued at $6.9 billion were just sold by Musk. In regards to the sale, he said, “it is crucial to prevent an emergency sell of Tesla stock in the (hopefully improbable) event that Twitter compels this deal to close and some equity partners don’t come through.”

Later, he pledged to purchase the shares back if the Twitter agreement falls through.