According to a recent Fortune story, Neuralink may have misrepresented Elon Musk’s participation at the firm to US Securities and Exchange Commission (SEC) officials. 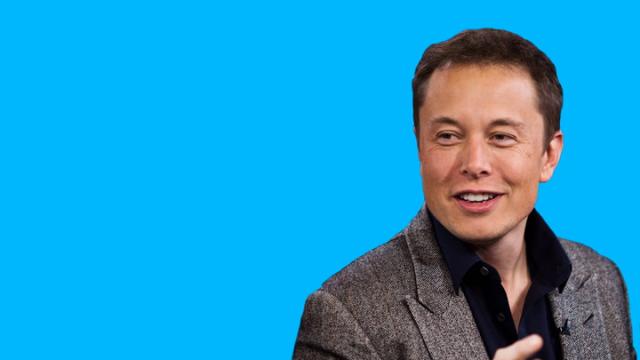 Neuralink lawyers sought to disassociate the brain-chip business from Musk and Tesla in a 2018 letter to the SEC, demanding a waiver that would allow the firm to continue raising funds without SEC registration. Neuralink’s only connection to Tesla, according to former SEC Commissioner Roel Campos, is through Musk’s involvement as a “shared mutual investor.” “Musk has no managerial or management function at Neuralink” and “does not act as an officer or director,” according to Campos.

The letter came just days after the SEC sued Musk for making “false and misleading representations” in a series of tweets saying he was considering taking Tesla private and had “financing secured,” just weeks before the firm declared it would not go private. Musk paid a $20 million fine and resigned as chairman of Tesla, but the lawsuit threatened to limit future funding options for Musk’s other companies, including SpaceX, The Boring Company, and Neuralink, by requiring the private companies to register the sale of shares with the Securities and Exchange Commission (SEC), which would make the process more time-consuming and expensive.

At the time, federal regulators granted Neuralink the exemption based on the information contained in Campos’ letter, as long as Musk continued to follow the terms of the judgement in his case, which required him to refrain from making any potentially misleading statements about Tesla or its stock in the future.

Campos’ letter, according to former employees and securities lawyers, might be construed as deceiving the SEC. Despite the letter saying that Jared Birchall was the CEO, CFO, and president at the time of the letter, at least six former Neuralink employees told Fortune that Musk had a decision-making role at the company in 2018 and referred to himself as the CEO.

According to SEC filings obtained by Fortune, Musk has never been designated as the CEO of Neuralink since its founding in 2016, but former workers told Fortune that Musk’s involvement at the company has been consistent and was not just an investment role. According to the journal, Musk normally gets the last word on significant company decisions.

According to Fortune, the event might exacerbate the rift between Musk and the SEC, which has been an ongoing issue for Musk. According to The Wall Street Journal, Musk breached the 2018 settlement on multiple occasions, according to the SEC.

Over the last year, Neuralink, Musk’s lesser-known business, has received increased media attention. In 2021, the business released a video purporting to show a monkey utilizing only its mind to play a video game with Neuralink’s AI-powered microchip implant.