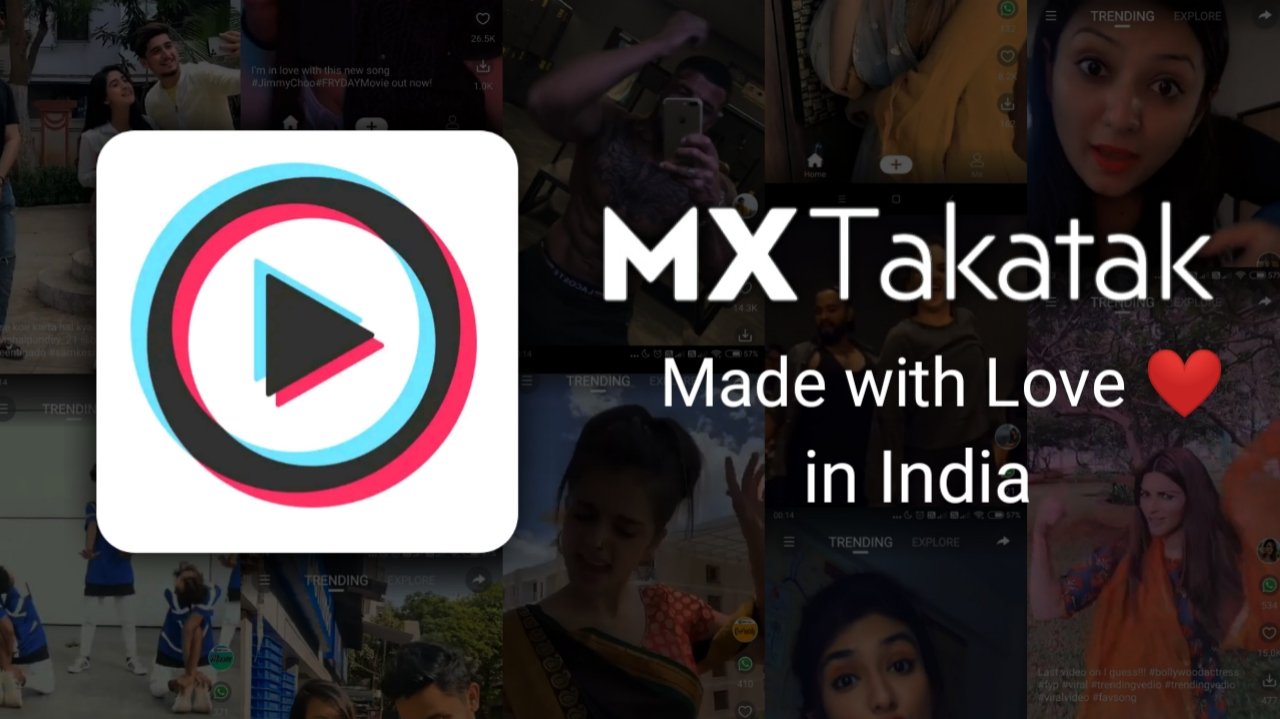 MX Player is a South Korea-based developing video player that uses advanced hardware and subtitle support. The start-up is acquired by Gurugram-based Times Internet (TIL), a digital venture of the Times of India Group. Recently, the start-up has announced to be in advanced talks with existing and new investors to raise up to USD 150 million worth funding in its latest financing round. This would be the company’s second external fundraise after early 2018 when it was acquired by the Times of India Group, according to a report by Entrackr.

According to a report by Entrackr, this fresh infusion of funds by the company will most likely be used by MX Player to keep MX TakaTak at a prime position in the short video entertainment space in India. The company is greatly invested in its short video platform to drive downloads for their application and retain its users.

Since the Indian government has banned Chinese short video platform- TikTok, the Indian market has been emptied with respect to this particular niche. TikTok had become a phenomenon in the Indian market and MX TakaTak wishes to do the same. However, MX Player is not the only company to be launching its own version of TikTok, Dailyhunt and ShareChat are also ahead of their game with similar applications in the Indian short video space since mid- 2020. Having said that, these three competitors have been at the top after the elicit ban of China’s TikTok.

If the fundraising deal of MX Player goes through, it will become the fourth unicorn player in the short video entertainment space in India after Dailyhunt, Glance and ShareChat.