NASA states that it is going to reexamine the viability of space-based solar power technology. It is said to be a long-touted solution to having power from space, as technology has advanced rapidly in the past few years. Also as the clean energy push has also bought a need to have a feasible system in the space too. 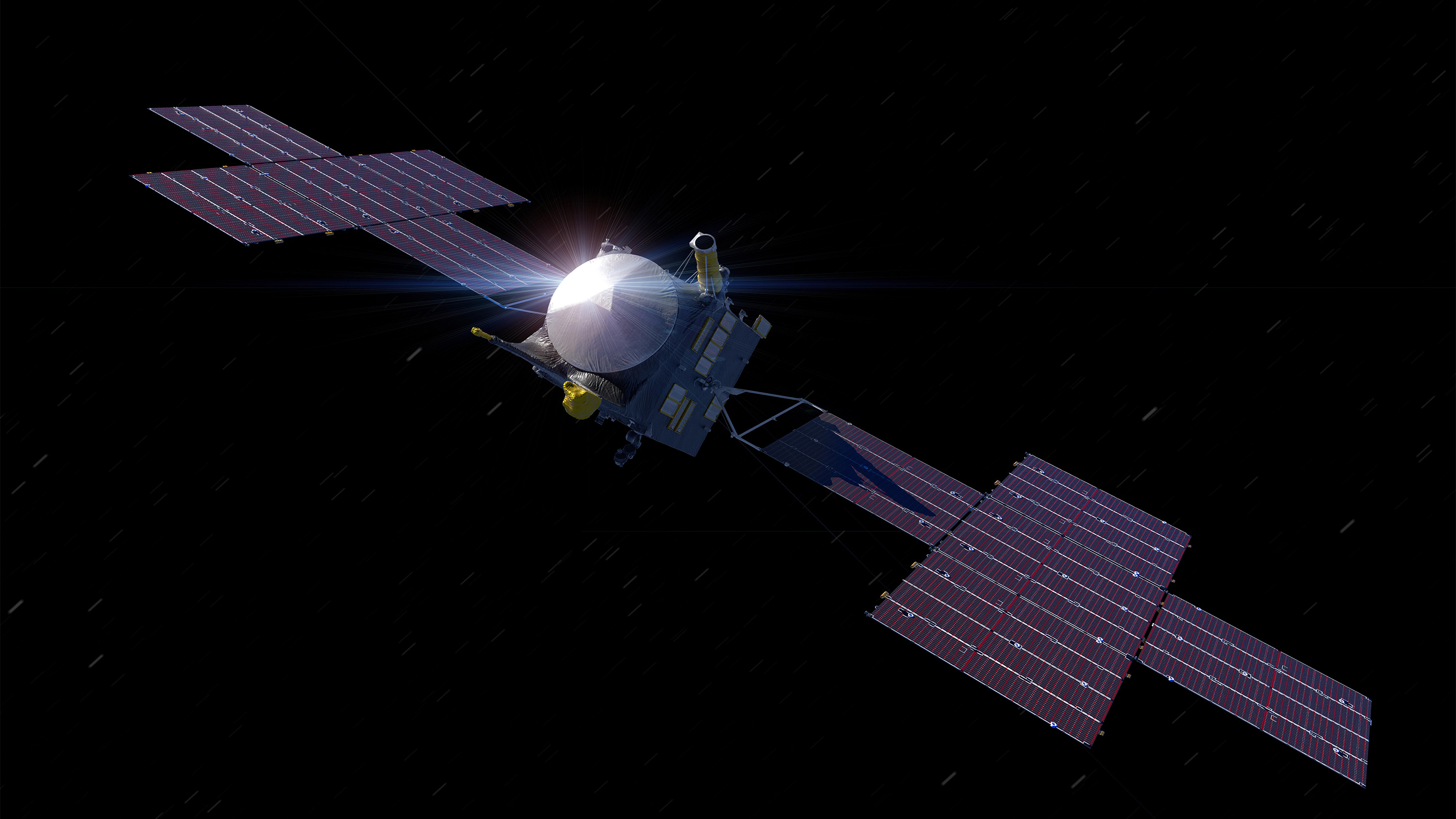 It was announced through a presentation at the National Space Society’s International Space Development Conference on May 27th. Nikolai Joseph of NASA’s Office of Technology, Policy, and Strategy talked about a short-term study. The study will be to evaluate the prospects of solar-based power. He said, “As the technology has evolved, the feasibility of the system has changed over time. This study is going to assess the degree to which NASA should support space-based solar power.”

It is to be noted that in this study they don’t aim to come up with new technology. But the possibility of having a new technology that would reap the benefits. It would reexamine the past concepts for collecting solar energy in space. The challenges of transmitting the energy to the ground for conversion to electricity are also well known. With the updated system, the evaluation is expected to bring answers. Compared to terrestrial power systems, it could be different. It will also assess policy and implementation challenges with the technology.

It will also look at the costs of such systems, which traditionally have been a major stumbling block in previous studies dating back to the 1970s. “It’s going to be a lot of money, but money is not the only driver here,” he said. “If the number is huge and staggering, that might be OK.”

Advanced in several technical areas, Joseph said, gives the agency reason to at least reexamine the feasibility of SBSP. “The elephant in the room is launch costs, and launch has become significantly more accessible. That completely changes the way we look at this,” he said. Other areas that have seen advances include thermal systems, electronics, materials, and solar panels.

NASA has had discussions with the U.S. Space Force and other “technical agencies” on the study, he said. There are no plans currently to seek public input through a formal request for information or another process, but he did not rule out doing so later on. The goal is to finish the study and present it at the International Astronautical Congress in Paris in September.