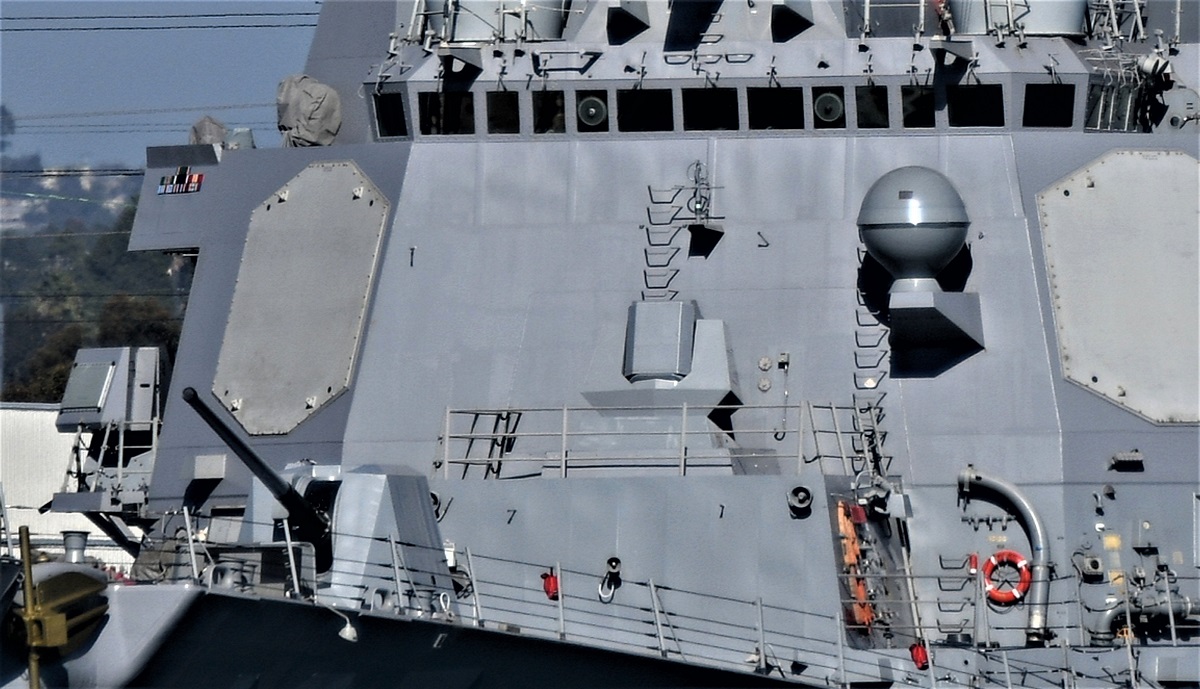 Lasers have been operational for quite a long time, as the Navy’s Laser Weapons System (LAWs) was conveyed on the USS Ponce quite a long while prior. Be that as it may, the administration has for a long time been working with industry accomplices to additionally refine, hone, fortify, and power-scale more current laser-weapon applications. One of them, called High Energy Laser with Integrated Optical-dazzler and Surveillance (HELIOS), will before long be equipping U.S. Naval force Arleigh Burke-class DDG 51 Flight IIA destroyers.

Back Adm. Boxall, the Navy’s previous head of surface fighting, recently showed that the HELIOS would go on the USS Preble, a move which the Navy hopes to happen not long from now. The speed and specialized advances of Navy laser frameworks were featured in a new Chief of Naval Operations CNO NAVPLAN methodology archive, in which CNO (Chief of Naval Operations) Adm. Michael Gilday composes that the administration is poised to convey new, exceptionally fit lasers in front of adversary countries.

The CNO NAVPLAN states said that they will finish handling the high-power coordinated energy weapons frameworks our armada needs to win in a close friend battle before our enemies accomplish a similar ability.

The Lockheed-assembled weapon is currently operational and has been conveyed to the Navy, following long periods of improvement. HELIOS is scheduled to be coordinated on destroyers in the not so distant future, following a progression of continuous testing at Wallops Island, Va.

The testing, HELIOS weapons designers clarify, will start ashore based destinations and move to the ocean-based tests where the laser is discharged against drones from a destroyer adrift.

Jon Rambeau, VP and head supervisor, Lockheed Martin Rotary and Mission Systems and Integrated Warfare Systems and Sensors, told Warrior in a meeting said that they will test the exactness and the capacity of a laser to take out more modest targets, validating a great deal of work we have done in the lab.

Rambeau said HELIOS is intended to be viable with the boats and coordinate flawlessly into ships, cooling frameworks, and force frameworks. There is operational equipment that coordinates into the boat equipment.