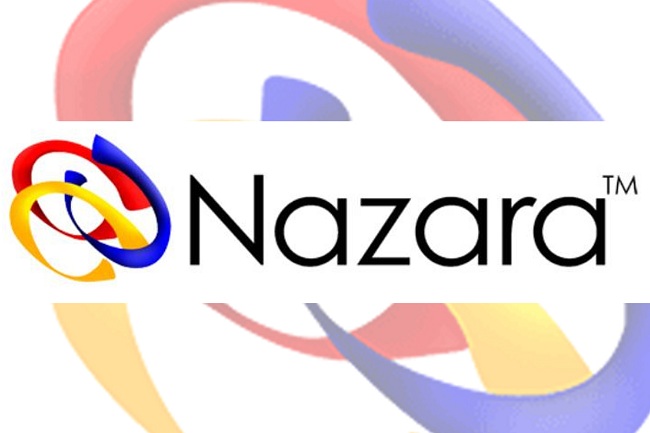 Nazaara Technologies is a company that develops multimedia content for mobile devices such as games, wallpapers, themes etc. Founded by Nitish Mittersain in 2000, the platform is headquartered in Mumbai.

Recently on Friday, the company has announced its first Initial Public Offering (IPO) since its inception and this makes Nazaara Technologies, the first Indian gaming company to raise an IPO in the Indian market. The company has reportedly filed for its public debut with the Securities and Exchange Board of India (SEBI).

According to a report by Bloomberg Quint, Nitish Mittersain started the company with INR 30 million which he borrowed from his friends and family, only to get the boost from the dot-com boom in the Indian market. This means that Nazaara Technologies was among the first gaming companies to get the boost from the old market boom rather than the current wave of digitisation led by the COVID-19 pandemic or even the not so recent affordable high-speed internet boom with the introduction of Reliance Jio by Mukesh Ambani.

The gaming company has certainly played it strategic by clearing its debt in the first ten years since inception and building its market share by acquiring rival gaming start-ups. Nazaara Technologies is also turning heads of global investors as it decided to go public at the peak time when investor interest in the Indian market is at its peak because of the rising digital ecosystem and unwanted impact of the COVID-19-induced economy dip.

Having said that, the company has acquired about eight start-ups in these past few years including Djuzz and MyGamma in 2013, NODWIN Gaming in 2018, Sportskeeda,  SportsUnity and Paper Boat Apps in 2019, and finally HalaPlay Technologies in July 2020, according to company profile on CrunchBase.

The Indian start-up ecosystem is on an all-time high as far as investor inputs are concerned. As mentioned in a report by Hindustan Times, global technology giants such as Google and Facebook Inc. are investing billions of dollars into the Indian market, partnering with local operators such as Reliance Jio Platforms to cater to the needs of Indian customers. The new wave of digitisation in the country because of affordable internet prices and affordable 4G enabled smartphones that have reached masses in the country have given rise to a new demand for digitisation in the market and these global investors are looking forward to capitalising on the opportunity by extending their operations in India and readily investing in its growth.

Jeff Bezos, founder, Amazon.com Inc. says that the 21st century is most certainly going to be the Indian century with its rate of growth and global investments.