Netflix has already begun its preparation to make a docuseries on the billion-dollar bitcoin launderers whose conspiracy had flustered the crypto community and netizens in general. And now it looks like they have become the inspiration for art. Can you blame Netflix? After all, an interesting theme with even more interesting twists and turns is a goldmine of opportunities and no one with the right business mind can pass such an opportunity. Hence, one of the worst rappers of all time might get a docuseries made about them very soon. Netflix has already geared up the preparations and has onboard Chris Smith to lead the project. 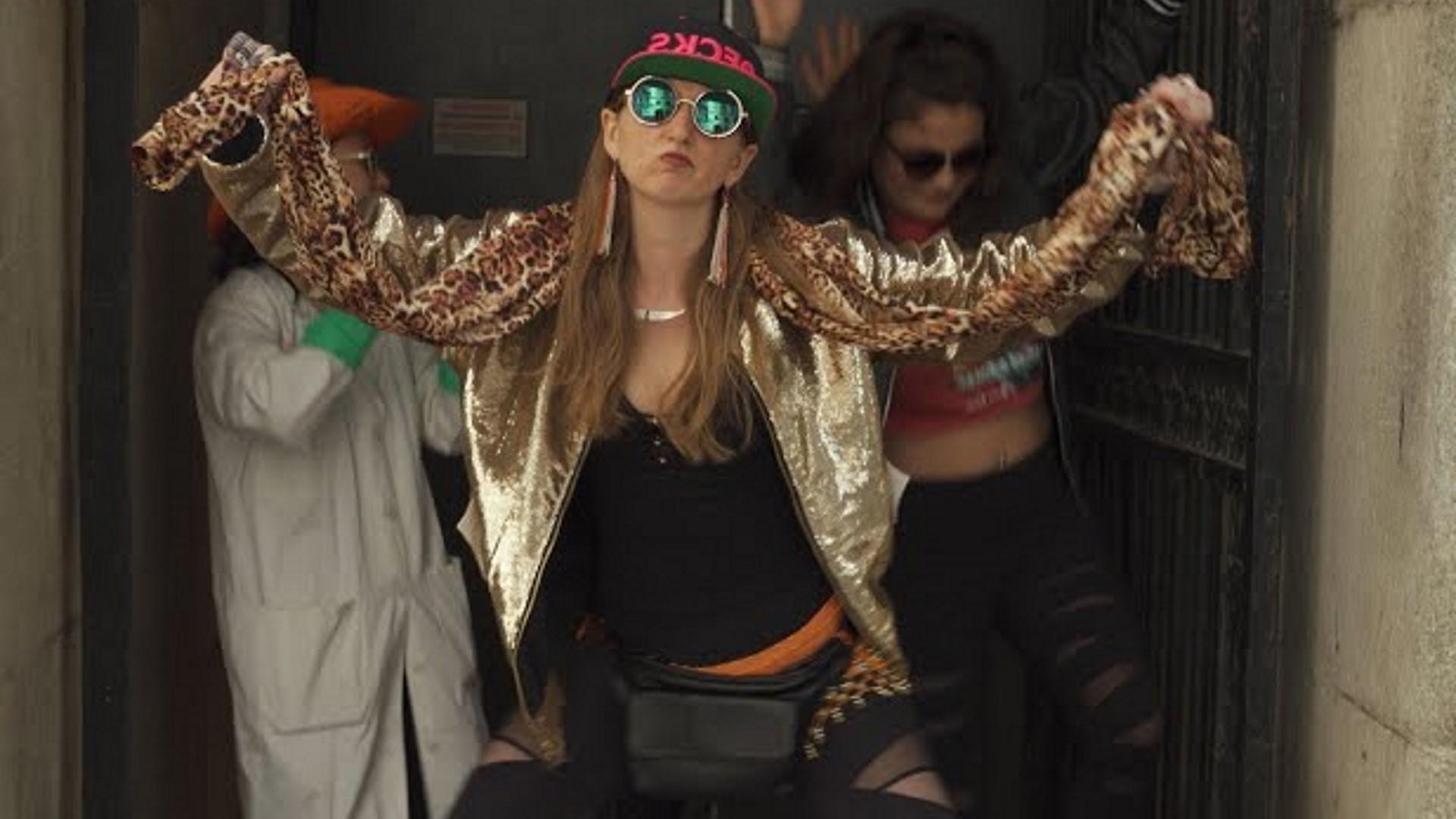 When it comes to the crypto community, scams and fraud aren’t a matter of surprise given the high level of inherent risk. However every now and then, some scams manage to surprise the crypto community. This week, the main talk of the crypto town was Heather “Razzlekhan” Morgan, and her husband, Ilya Lichtenstein. The couple was planning to launder 119,754 bitcoin. The same bitcoin which were stolen in the year 2016 when the crypto exchange Bitfinex was hacked. However, they were caught in the act, and if found guilty, the couple can spend a good twenty-five years in prison.

In the year 2016, when Bitfinex was hacked and the cryptocurrency stolen, bitcoin was worth $63.7 million. And today, after almost seven years, the same bitcoin is worth a whopping $5 billion. That explains why the couple felt it might be prudent to try a hand at laundering the bitcoin. As per the allegations against Lichtenstein and Morgan, the couple made use of phony identities and multiple accounts to buy gold and NFTs, thereby laundering close to 25,000 bitcoin which is worth a whopping $1.08 billion in the present. Well, this incident proves that you can never judge a book by its cover.

After the search warrants, the special agents were successful in attaining access to an account that was regulated by Lichtenstein. They found in the account keys to a wallet that held over 94,000 bitcoin which was stolen from the crypto exchange in 2016. The currency was seized by the special agents.

Being the largest financial seizure to date of the Department of Justice, it attracted a lot of attention. Particularly interested in the scam was Netflix which called it the “biggest financial crime case in history.” Netflix has already started the work on the project with Chris Smith directing the docuseries. Smith’s rich experience working on scam-based projects might add to the finesse of the docuseries.