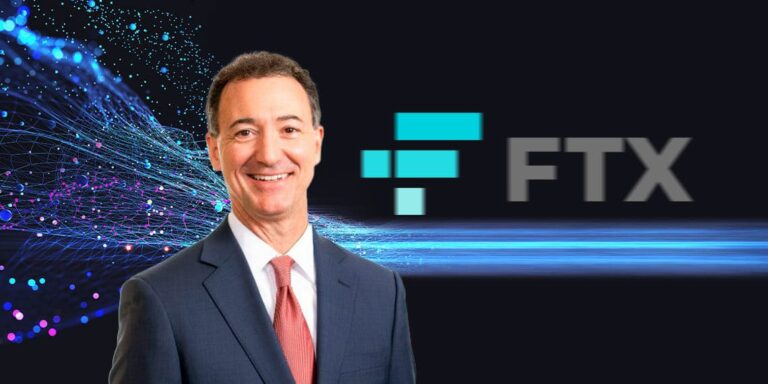 The new CEO of the cryptocurrency exchange platform FTX John Ray has been appointed by non-executive directors of FTX group. As per recent court filing documents, it is revealed that these non-executive directors hired Ray to work upon the collapse of cryptocurrency exchange platform FTX with an earning of $50,000 per month, but it is said that this fee is comparatively admissible in comparison to the total company restructure which Ray will be executed for FTX group.

John Ray is considered a seasoned expert on the restructuring of formation and is believed to be getting the pay of approximately $1,300 per hour to work on this troubled FTX platform, as per the court documents disclosed to the Sunday show. As per the legal documents of the US Bankruptcy Court of Delaware Destructuring experts like John Ray are working on paying the senior staff of FTX group despite the company being frozen from its assets and there is complete uncertainty about the clear condition of all the records regarding who owns what into the FTX group.

Addressing the filings of Edgar Mosley, the new CEO of the FTX platform, John Ray further mentioned that giving the salary is important for the preservation of all the resources and values at the FTX platform. Ray further mentioned that if the employees are not paid at the FTX group they might seek alternate employment opportunities which will diminish further the stakeholder’s confidence and the debtor’s confidence in the platform. In this manner, they will be able to successfully reorganize the FTX platforms Near future during the restructuring process.

What are the salaries of new interim staff at FTX?

Along with $1,300 per hour payments made to the new CEO of FTX, his other team members are getting $975 hourly. They are the new chief administrative officer, the Chief financial officer along with the Chief Information Officer of FTX. These pays will help maintain and administrate the structure of the company which will help unwind all the debt issues in a systematic order into the restructuring of the FTX platform.

It is also a fact reported that it took approximately $2 billion to work on the restructuring of Lehman Brothers in 2010. Considering these numbers $50,000 per month to John Ray is considered a fair amount of bet for restructuring a $3.1 billion bankrupt company.