Li Auto and Xpeng triple their sales compared to their sales last year. Nio sales doubled in the month of July this year. And Tesla extended the 4-day streak to 13% as they are reported to have strong July sales. 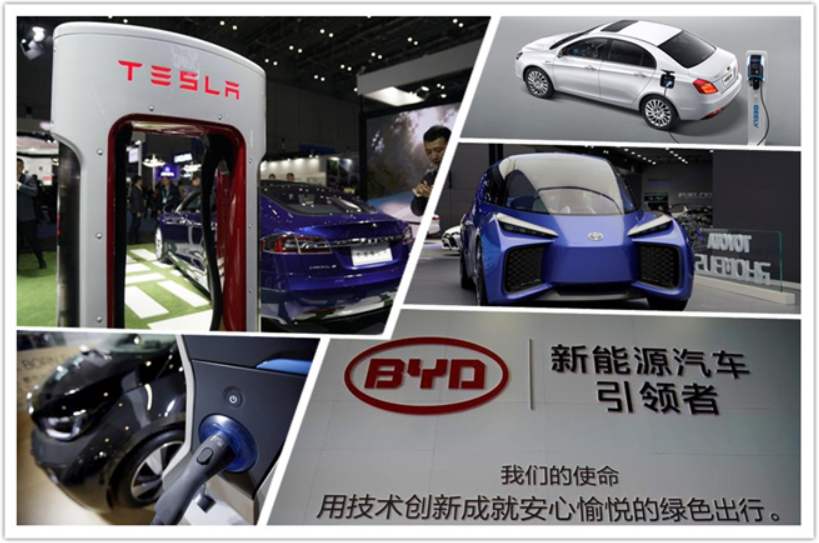 Nio reported 7,931 unit deliveries which are 125% growth compared to its sales in July 2020. Whereas, Li Auto and Xpeng reported 8,589 and 8,040 units delivered. They have 251% and 228% year-by-year growth respectively. The success came along as the automakers are encouraged by the government related to policies and other aspects. Like customers can easily get a car nameplate if they purchase an electric vehicle. Which is rather difficult in China usually.

Xpeng continues with a two-week high of $44.12 and the US shares jump by 8.9% after a strong July sales announcement. Alongside, Li Auto rose to 6.1% at $44 per share. The four automakers are dominating the EV sector in China. Nio sales include ES8 and ES6 electric sport utility vehicles. Xpeng includes the P7 sedan and G3 sport utility vehicles. Finally Li Auto sold only one car model, Li ONE SUV.

Despite adjustments in assembly lines, cutting supply chain, and production the automakers show strong growth. Nio delivered relatively lower cars than competing companies. However, they recently launched a showroom in Norway, having a global presence. Li Auto was able to sell more than Nio despite having only one model. According to China Daily, Tesla is in 1st position among the best EVs in the country.