Nissan unveiled a single-seat electric race car on Friday. The race car will have the powertrain that is used in Ariya’s electric SUV. Named as Nissan Ariya Single Seater concept the goal with this launch is to introduce the future design for upcoming vehicles. Many aspects of the unveiled vehicle are inspire from the first electric SUV design. 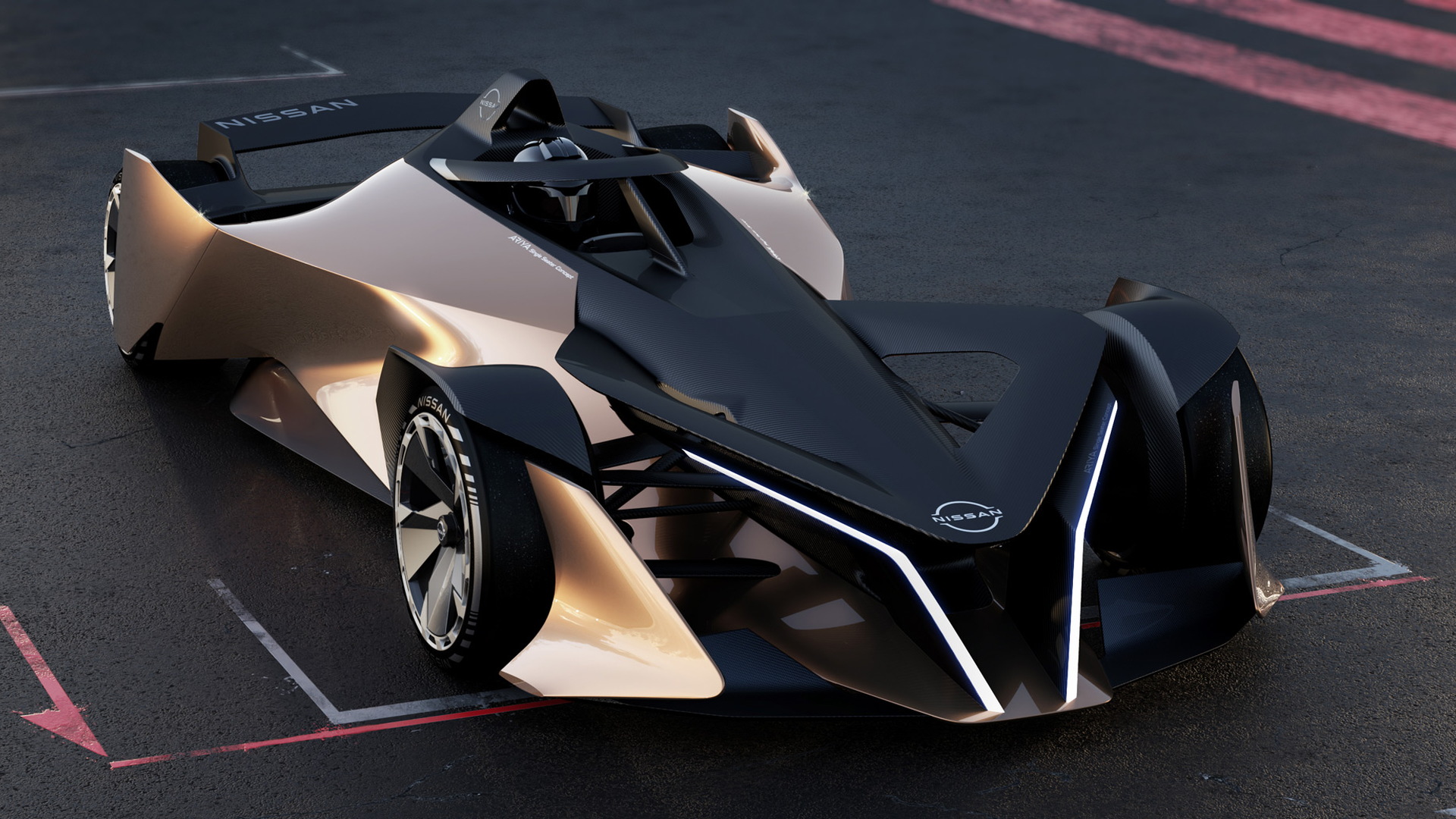 The concept sports the “V motion” grille used on the Ariya and Nissan’s current models, with side surfacing also inspired by the electric SUV, Nissan claims. The result is something that looks a bit like an evolution of the BladeGlider concept Nissan showed in 2013, evolved with some influence from Formula E racing, including the Halo safety device around the cockpit.

The technical specifications of the vehicle were not revealed. It is known that with the production of Ariya, an e-4orce dual-motor all-wheel-drive system will be introduced. Other specifications include 389 horsepower, 442-pound feet of torque according to the United Stated Spec. Also, this is expected to improve handling and stiffening rides according to Nissan. Regardless, it is difficult to see how Nissan will potentially grab customers for its single-seater race car. This is not the first time Nissan teased an electric sports car. Back in 2013, an electric sports car was teased by there is no sight on it now.

Nissan has been rigorously working on many concepts. They released various other concepts like the two-seater roadster. Named as Max-Out the vehicle is a part of the 15 vehicles that are set to launch by 2030. Another model unveiled is IMs electric sedan concept.

While all the EV models that are being unveiled have interesting features, Ariya is the model that is ready for production. Nissan has confirmed only Ariya’s production model is on the way. By 2022 fall, the US deliveries are planned to start. The company stated the following as the new model was unveiled,

“At Nissan, we dare to do what others don’t. With this concept we want to showcase the high-performance potential of the Ariya’s powertrain in a motorsports-inspired package that not only hints at the design and styling of the road car that inspired it, but that also demonstrates a new and efficient EV performance language. Acting as a testbed for future technological evolution, this project can help bring excitement from the road to the race track, and also demonstrate Nissan’s expertise in transferring knowledge and technology from the race track to the road.”

Nissan stated that they will not only be competing with Formula E but also against the development of EVs in the industry for its customers.