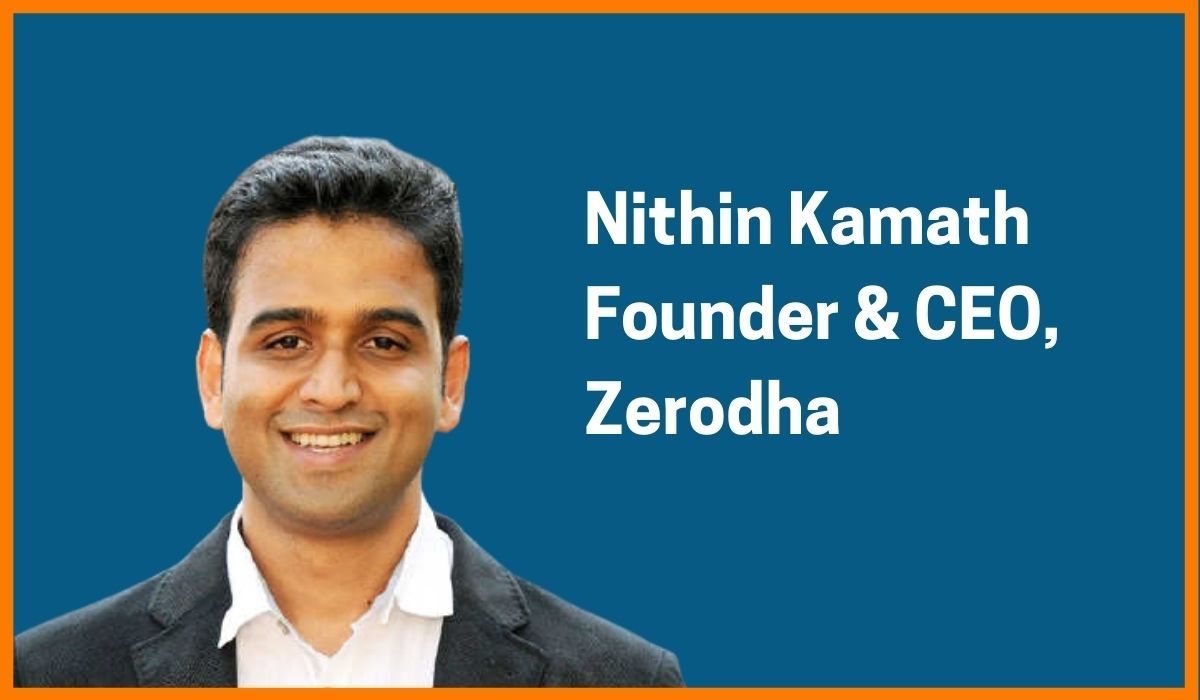 Nithin Kamath, the Founder, and CEO of the largest brooking company- Zerodha, has finally clarified all the buzz that was going around the internet lately about him and his brother Nikhil Kamath and Nithin’s wife Seema Patil to supposedly acquire an annual salary of ₹100 Crore. Nithin made a series of tweets to explain this to the public in which he said that the company has only passed had only passed the resolution for the three of them to draw a salary that might equal to almost around ₹100 Crore every year, but in reality, the actual amount of the salary drawn by them would not be the same. Nithin, the company’s CEO said- It is important to take liquidity out when you are ‘up’ to de-risk. We have always done this, ~15% of profits”

I’m surprised by the unwanted noise around this whole salary news of @nikhilkamathcio, Seema (my wife), & me. The headlines are misleading. We are a private company & no obligations to clarify, but we thought maybe we should, as there are folks who are misinterpreting this. 1/7

Even though the actual salary of the three would definitely be lower than the approved amount of ₹100 Crore, it will, however, still be a higher amount than the norm, said Nithin Kamath. While giving the statement, he also said that this resolution that is passed by the company will allow the working promoters to draw salaries up to these numbers, in case if the company requires to liquefy. This initiative will help the small promoters to support their personal investments in either small businesses or social causes.

Talking further to the media, Nithin said the business of broking is a very risky business as most of the revenue is obtained from traders who are active and have a leveraged position in the market. These active traders often take the risks themselves and by this, the brokers earn from the position they take. He said that even a single black swan event could possibly result in huge losses for the businesses.

He said- “Also due to changing regulations, any of which can potentially impact profitability significantly.”

The promoters from Zerodha have been facing a lot of backlash from the people ever since the news of the ₹100 Crore resolution for the three founders became public.