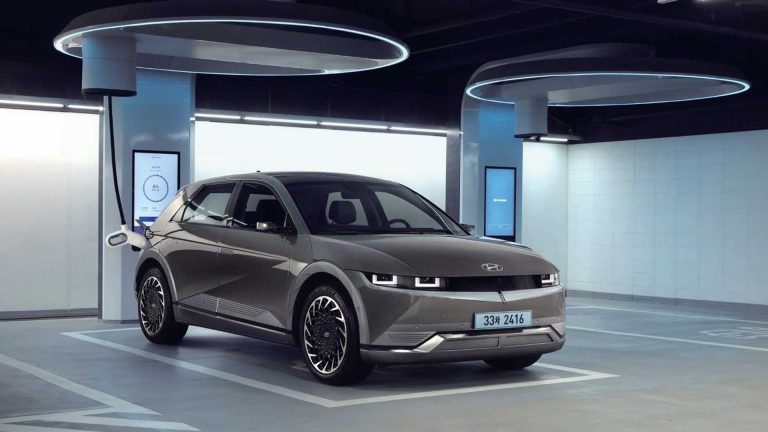 Advertising itself as the fastest, Hyundai’s EV charging ability is claimed to be fastest. In their new EV lineup, Ioniq 5 with an 800-volt build can be charged in 5 minutes with a 68-mile range. But Tesla with a 400-volt build can charge for 5 minutes in their V3 superchargers and have a 75-mile range. 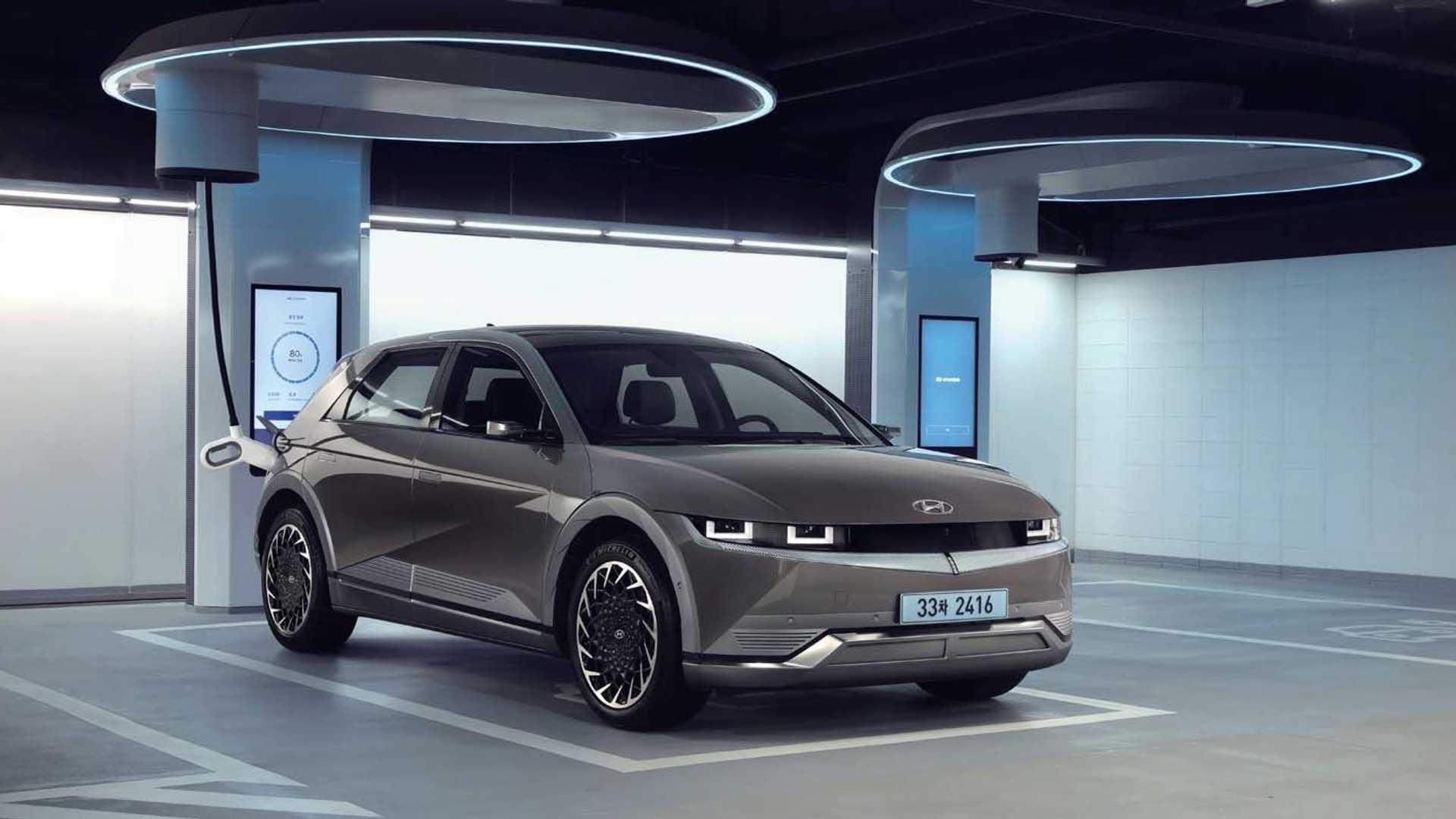 On the other hand, Hyundai is close enough to compete with Volkswagen and other rivals. However, they don’t have the fastest charging stations.

Hyundai’s EV line up is definitely ramping up its game in the EV industry. Recently the South Korean automaker made a deal with Electrify America. Hyundai will provide 2 years complimentary 30 minutes charging for Ioniq 5 users.

We have some exciting news to share! Today, @Hyundai announced its agreement with Electrify America to provide drivers of their first-ever all-electric SUV, #IONIQ5, with two years of complimentary 30-minute charging. Learn more about this collaboration: https://t.co/R9RsSb7UPc pic.twitter.com/quFaegWE2d

While these add-ons encourage buyers to opt for Electric vehicles, the false claim of being the fastest brings more questions. Furthermore, the company plans to offer to try and buy options for its users. In an attempt to gain loyal customers, they have come up with this idea.

As said by the vice president of product planning, Olabisi Boyle, “When you try before you buy and you find it can work for you in your everyday life, you tend to now want to move toward potentially owning. We do expect that they’ll transition from trying to buy.”

So far, Hyundai’s EV line relied on the Kona models for EV sales. However, the Ioniq line with Ioniq 5, Ioniq 6, and Ioniq 7 plan to fully shift to EV. Halting fuel base production is a big change to compete and be a top player.

Undoubtedly Hyundai’s EV charging time is fast. However, the problem relies on being the fastest. Even if the built-in power is neglected, the charging doesn’t become the fastest charging station.

Meanwhile, Tesla also has mega chargers which charge trucks 400 mile in 30 minutes. Even Tesla is aligning with Fastened to install chargers in the UK. Playing the fastest car wouldn’t be much. Tesla mentions on its website that supercharging is not suggested for vehicles. Regular supercharging could wear the battery, at least till it’s cools-off.

“If you look at the Mach-E or the Model Y, they’re not even close to our capability. We really will be the leader in the market for charging time.”

He believes that Hyundai’s EV line up is the leader in fast charging, comparing itself with Ford March E and Tesla Model Y. Maybe it isn’t clear now, as the company is just out in the market. With time as more users use the Ioniq, the answers will come along at some point.