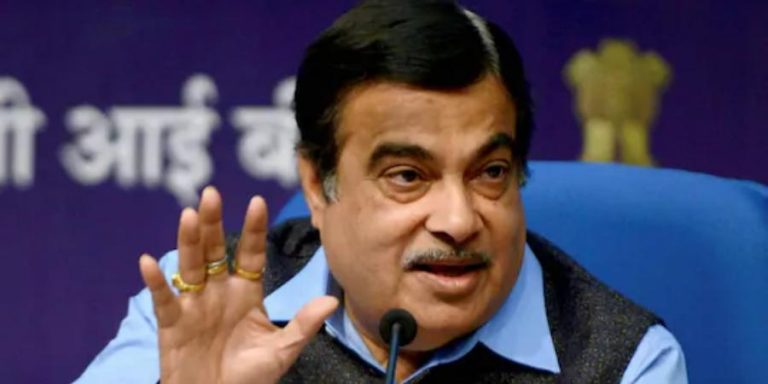 Electric vehicles are now the new buzz of automobile segment. They have established their own space where they surely are an undisputable leader. The benefits provided by these vehicles have proved that automobile markets however have reached saturation in certain countries; but the electric vehicle market is now here to stay.

The very much known name in the same segment Tesla was in the news on Thursday as nation’s Union Minister of Road Transport & Highways Nitin Gadkari is looking to set up arrangements for the company’s manufacturing in India too. To get more insights; let’s get inside.

Nitin Gadkari was addressing the Raisina Dialogue where he managed to answer a lot of questions in respect of this subject.

The minister made it clear that the company would be given the requisite infrastructure in the form of industrial clusters so that the electric vehicles can be produced easily in the country. The company is given assurance to set up their own vendors & exporting vehicles.

He said that “I had a video conference with Tesla management. And I suggested them that it is golden opportunity for them to start manufacturing here in India because, as far as auto components are concerned, Tesla is already taking a lot of components from the Indian manufacturers.”

The interesting part of the address was the segment where Gadkari underlined the fact that this is the best time for Tesla to enter the manufacturing business as after a short span of time Indian EV manufacturers would come up with their products at more affordable prices.

Tesla however has made no plans to start manufacturing in the country. The only step taken is to sell vehicles at the metros. 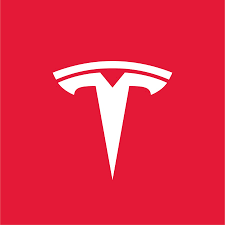 It is an American Electric vehicle company situated in California which works on the principle of sustainable energy. The products offered are electric cars, solar panels, solar tiles and battery energy storage. It was founded in the year 2003 and is owned by Elon Musk.In 2020 itself; it made a record of producing 1 million electric vehicles. The company registered its Indian subsidiary Tesla India Motors & Energy Private Limited in January 2021 with an aim to sell more & more units.

Electric vehicles are the feasible option when we are struggling hard to achieve our sustainable goals in the coming ten years. The industry is growing and it is definitely because of government support both at state & central level.

We have plethora of policies & plans like Electric Mobility Mission, Faster Adoption & Manufacturing of EV, Go Electric Campaign and many more to encourage Indian population & companies to enter the business. Most of the prominent brands have already started to manufacture like Mahindra, Tata.

But the market can grow only when you have a competition; that is the prime most reason why the biggest electric car manufacturer of the world is requested to enter the national territory. The prime most priority is that products reach at affordable prices.