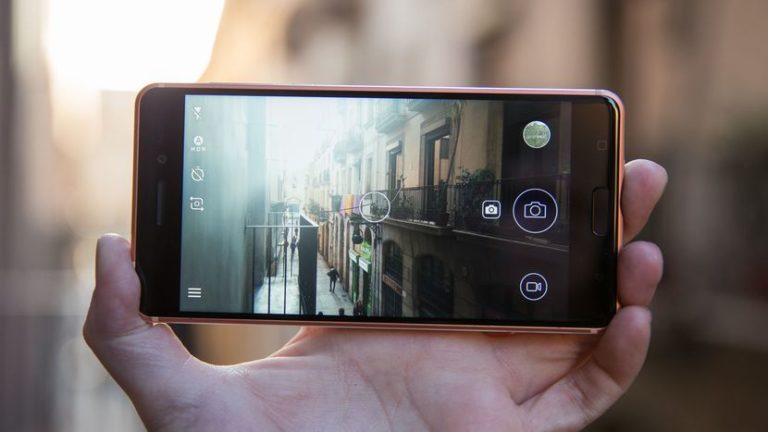 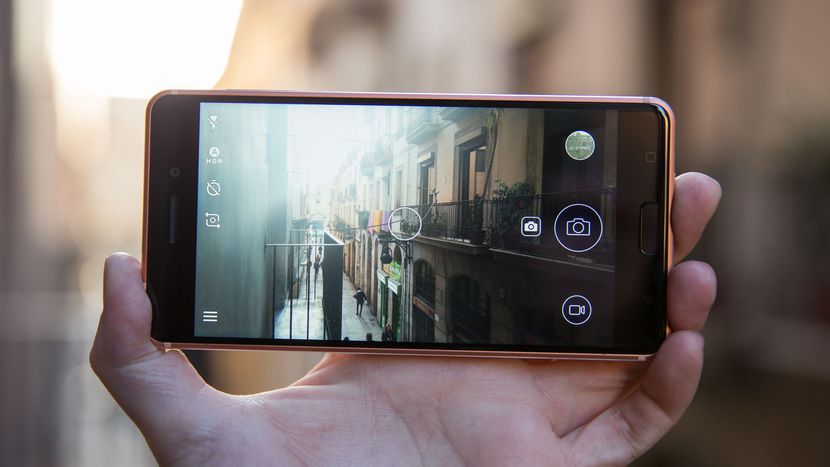 Nokia has made a comeback in the smartphone range with the launch of affordable phones- Nokia 3, Nokia 5 and Nokia 6. The company finally announced the stylish phones here in India, today and the price ranges from Rs. 9,499 to Rs. 14,999. These are highly competitive prices and will mean the three Nokia Android phones will compete with the different variants of Xiaomi Redmi 4 and Redmi Note 4 in the highly competitive segment of affordable smartphones.

Registrations for the Nokia 6 sale will begin on July 14 on Amazon, and as a launch offer, those who purchase the phone from using their Amazon Pay balance will get a Rs. 1,000 discount.

On the other hand, Nokia 3 and Nokia 5 are both offline-exclusive products and will be available via over 80,000 retail stores that stock the company’s handsets.

Nokia 6 has a 5.5-inch full HD IPS display and a metal unibody design. It is powered by the Qualcomm Snapdragon 430 processor with 3GB RAM and 32GB storage (expandable to 128GB). On the camera front, the Nokia 6 has a 16-megapixel rear snapper with PDAF, 1.0um pixel size, f/2 aperture and dual tone flash. The front camera is at 8-megapixel with autofocus, 1.12um pixel size, and f/2 aperture along with 84 degrees field of view. It has a 3,000mAh battery with micro-USB charging port. The phone comes with Wi-Fi, Bluetooth 4.1 and supports USB on-the-go as well. The smartphone also comes with a fingerprint scanner on the front panel.

Nokia 5 comes with a 5.2-inch HD screen and runs Android 7.1.1 Nougat out-of-the-box. It is powered by the Snapdragon 430 SoC coupled with 2GB of RAM and comes with 16GB inbuilt storage. The memory can be further expanded further via microSD card (up to 128GB). The Nokia 5 comes with a 13-megapixel rear camera and 8-megapixel unit in front. Other features of the smartphone include micro-USB 2.0, NFC, 3,000mAh battery, and 4G LTE support. “Nokia 5 is a perfect fit for those who need great design, specs at its price,” the company stated.

Nokia 3 features a 5-inch HD display and is powered by a MediaTek quad-core 1.3GHz SoC paired with 2GB of RAM. Also on offer will be 16GB of onboard storage. On the camera front, the smartphone will sports an 8-megapixel rear and front-facing camera. The smartphone is fuelled by a 2,650mAh battery. “Nokia 3 is special and we strongly believe that a good design and specifications at a budget is something everyone deserves,” the company said at launch. (Source- BGR / Image- CNET)