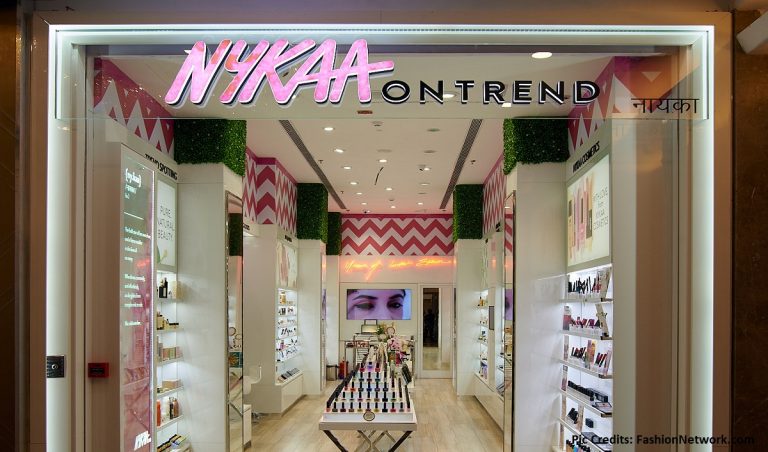 A CNBC Awaaz reported on November 9, Citigroup has embarked upon a deal to sell shares worth ₹250 crore of cosmetics-to-fashion retail giant Nykaa via a block deal.

According to the news channel, the block deal constitutes “individual employee seller”, adding that the deal offers a discount of up to two percent on the present market price.

The news comes in after the stock of the parent entity of Nykaa, FSN E-Commerce Ventures Ltd took a thrashing at the stock market.

The shares on November 9 got settled at Rs 1,060.30 per share at the NSE, which was 6.34 percent lower as against the day before’s close. At the BSE, the share closed at Rs 1,076 per share, down nearly 5 percent as against the last closing price. 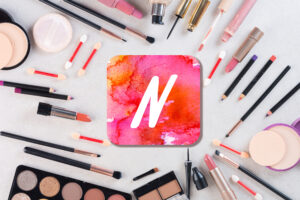 Particularly, the lock-in period for Nykaa shares will expire on November 10. During the lock-in period, promoters and investors could not close down the pre-IPO securities held by them.
Falguni Nayar, the company’s founder and chief executive officer, during the post-earnings analyst call last week, said high net worth individuals (HNIs), who were among the early set of investors in Nykaa, are likely to be long-term investors.
She further added, when asked whether pre-IPO investors would hold their stakes or sell.“But, we won’t be able to speak on their behalf and we are not privy to the decision they make.”

During the quarter ended September 30, 2022, the company posted it net profit to be ₹5.19 crore, which marks a multiplied increase as compared to Rs 1.17 crore clocked in the last year’s period.

Nykaa’s integrated revenue from operations during the second quarter spiked to Rs 1,230.8 crore, which was 39 percent more as against the revenue of Rs 885.26 crore reported in the same quarter of the previous fiscal year.