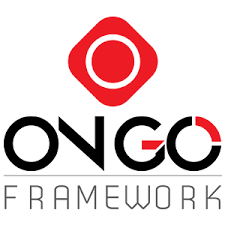 IT solutions firm ONGO Framework has acquired digital marketing agency Hockystick Media in a cash and equity deal. The deal size has not been disclosed yet.

ONGO Framework will use the fresh capital to boost talent acquisition, technology innovation, and marketing efforts.

“After having served thousands of customers and multiple channel partners, we observed that most companies feel challenged in leveraging and promoting their digital assets. Strategically, the Hockystick acquisition is aimed to fill this gap,” said Rama Kuppa, Founder and Chief Executive Officer, ONGO Framework.

The acquisition will allow ONGO to provide end-to-end digital solutions by integrating HockyStick’s digital marketing solutions. After acquisition, Hockystick will continue to operate independently under its brand name, the company said in a statement.

HockyStick was founded by Shrikanth Katkurwar and Abhijit Gogoi in 2016. It provides end-to-end digital marketing solutions. It has worked with several SMEs and high-growth startups from India, in addition to supporting digital agencies across the US and the UK.

ONGO Framework was founded by Rama Krishna Kuppa and Anasuya Akilla in 2011. It harnesses the power of latest technologies to serve clients across the globe and transform their operations with digital and technology models.