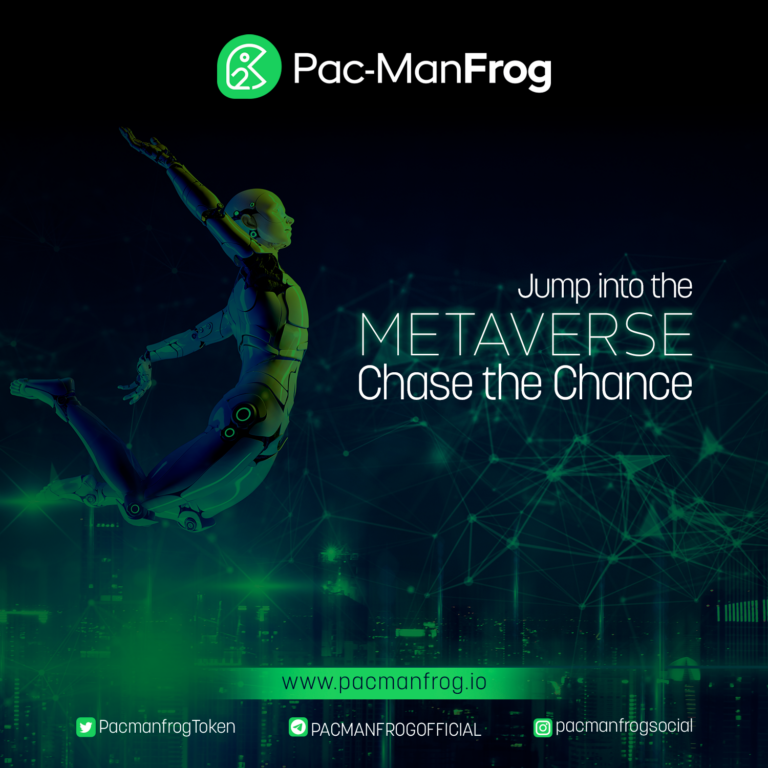 Our Undervalued Crypto Watchlist For May

Markets have been declining over the past week, providing watchful investors with an opportunity to snatch some cryptos at a discount.

The following are three cryptocurrencies that have been in a downtrend over the past weeks and now seem to be trading at an attractive valuation. The last coin mentioned is still in its presale stage, presenting an opportunity to get in early for interested investors!

Polkadot (DOT) is one of most well-known and established cryptocurrencies today, right after Bitcoin (BTC) or Ethereum (ETH). 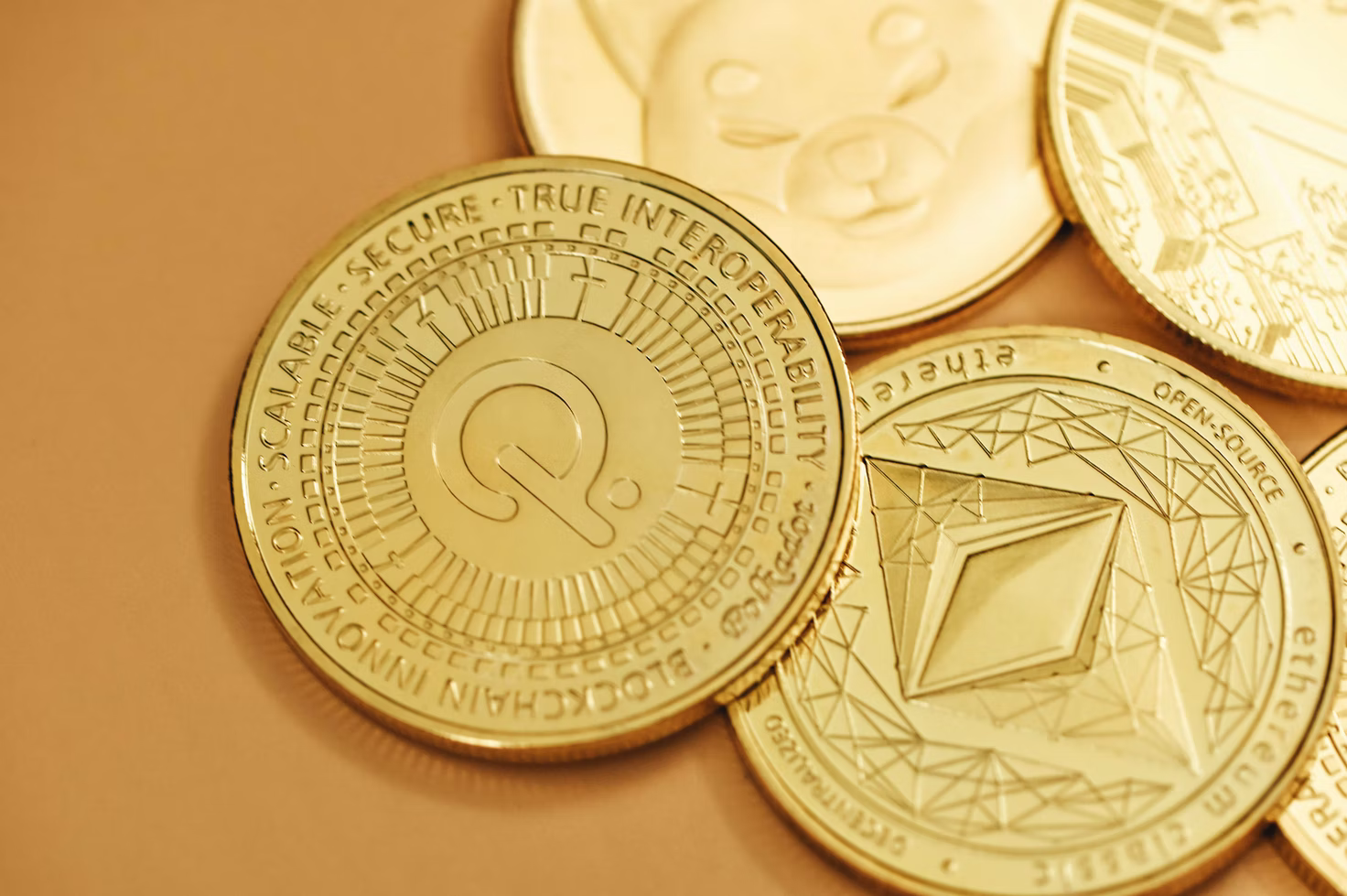 A pioneer in the still-nascent field of blockchain interoperability, Polkadot is a project that should unnegotiably be on your watchlist. Its network can process up to 1,000 transactions per second (TPS) thanks to an ecosystem made of a core “Relay Chain” in charge of the overall network’s consensus mechanism and securisation. It also includes peripheral “parachains” which function autonomously and can have mission-specific use cases, but reports to the main Relay Chain.

Additionally, the Polkadot blockchain includes bridges which connect to other external blockchains, enabling different networks to interact together and users to navigate across different blockchains easily.

Polkadot now boasts a market cap of around $17 billion, which grants it a spot in the top 15 largest cryptocurrencies today.

Having dropped sharply over the past three weeks, DOT is now trading at around $17 per token. As always, no one can predict the market’s future movements, but it remains for certain that DOT currently offers tremendous value at current prices.

Waves (WAVES) is an alternative Layer 1 (L1) blockchain that has been beaten down quite badly over the past weeks, losing over 60% in its token price.

Originally triggered by Waves’ ecosystem stablecoin, Neutrino USD (USDN), losing its peg to the US dollar, this selloff intensified in the first weeks of April as investors grew increasingly concerned over the project’s reliability and ability to deliver long term. 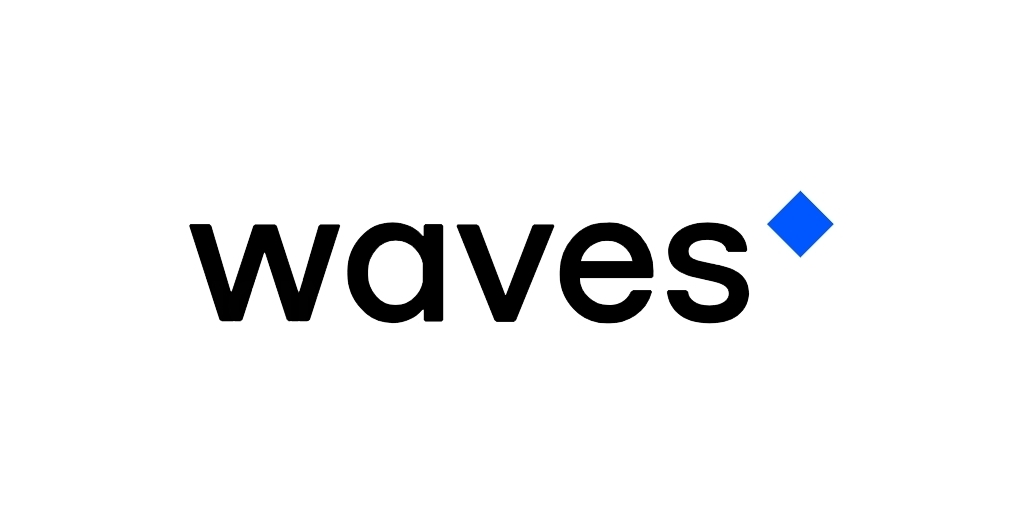 After seeing its price cut in more than half, WAVES seems to have now stabilised in the $16 range. Following that event, the cryptocurrency is now trading at a more attractive valuation, which could signal an interesting window of opportunity for investors.

Indeed, Waves still features a total value locked (TVL) of $1.75 billion as of press time, making it a major player in the crypto space. Waves recently announced the deployment of its 2.0 version, which includes major upgrades.

Essentially, this upgrade will make the Waves ecosystem Ethereum Virtual Machine (EVM) compatible, allowing increased interaction between the Waves and Ethereum blockchains. This is a major advance as it will allow developers to easily transfer decentralised applications (dApps) from one network to the other, and enable investors to navigate both networks as one. This upgrade therefore comes as an important milestone regarding blockchain interoperability.

Waves 2.0 will also feature an accelerator programme and metaverse projects, making Waves a promising project with an exciting roadmap for the years to come, despite what the recent selloff may suggest!

Pac-Man Frog (PAC) is a project in its launching phase, currently pre-selling its native currency, PAC, on its website.

The project will debut on the Solana (SOL) blockchain, one of the most popular networks of the moment as it offers unparalleled speed (around 65,000 transactions per second) and ultra-low transaction costs. 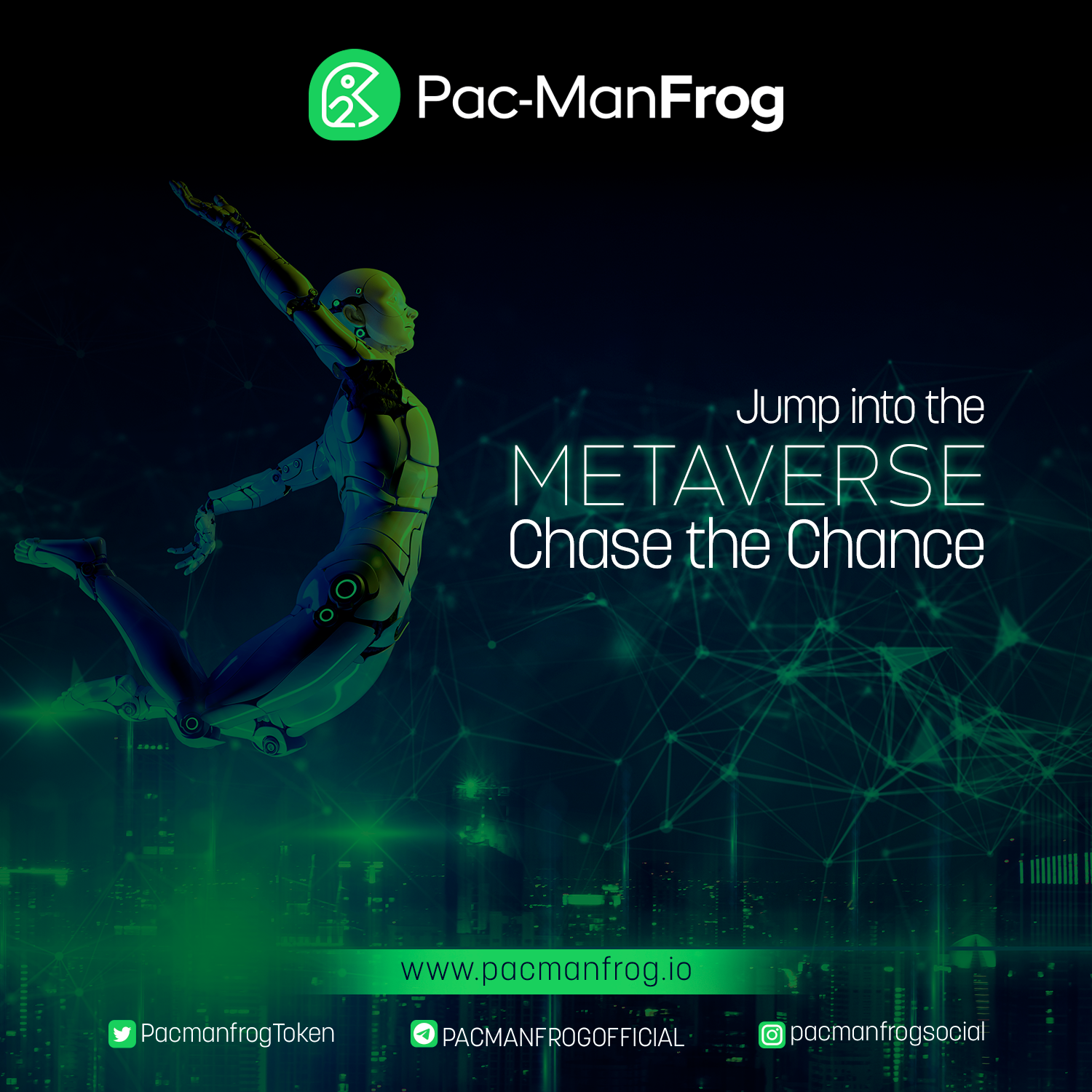 Decentralised finance, known as DeFi, is a fundamental concept within Pac-Man Frog’s philosophy, which seeks to connect individuals together directly and aims at making its ecosystem, focused on NFTs and gaming, as inclusive as possible for everyone.

The Pac-Man Frog ecosystem will notably consist of a GameFi-focused NFT launchpad, aggregator, and marketplace, as well as a startup incubator for entrepreneurs in the gaming industry who wish to take their venture to the next level.

Pac-Man Frog also aims at developing a native investment fund that would be accessible by anyone and would be used to invest in high-potential blockchain-based gaming and NFT ventures. In that, Pac-Man Frog seeks to democratise venture investing within its community, and provide promising entrepreneurs with the chance to access funding and connection opportunities by leveraging the potential of DeFi.

For those interested in gaining exposure to this project, PAC token’s presale can be accessed directly on the project’s website linked below.