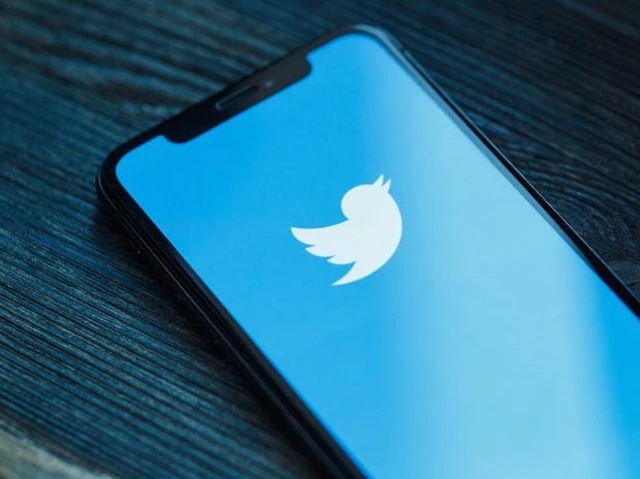 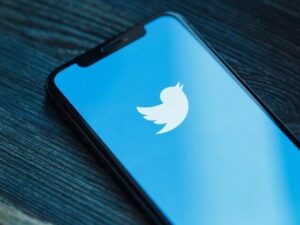 According to a monthly compliance report released by Twitter on Sunday, nearly 46,000 Indian accounts have been banned by the Social Media platform in the month of May alone over issues related to guidelines violation.

The report also includes a detailed overview of specific reasons justifying the accounts being banned by the micro-blogging platform. About 43,656 accounts were banned due to reasons concerning non-consensual nudity, sexual exploitation and other similar reasons. For promoting terrorism and violence, nearly 2,870 accounts were banned.

From April 26, 2022 to May 25, 2022, Twitter India received 1,698 complaints through the local grievance system which included 1,366 complaints pertaining to online abuse/harassment, 111 due to hateful conduct, 36 related to misinformation and manipulated media, 28 for sensitive adult content, and 25 due to impersonation, among others.

Twitter processed close to 115 grievances appealing for suspension of accounts and none of these account suspensions were revoked. Twitter also took down more than 1600 URLs which violated Twitter’s guidelines in May due to harassment, hateful and sensitive adult content.

“While we welcome everyone to express themselves on our platform, we do not tolerate behaviour that harasses, threatens, dehumanises, or uses fear to silence the voices of others” -Report

WhatsApp also banned close to 19 lakh accounts as of May, 3 lakhs more than those banned in the month of April. The meta-owned platform also received 528 grievance reports and also took stringent action against 24 accounts during the same time period.

The compliance reports come after the new IT Rules 2021 which necessitates big digital and social media platforms with more than 5 million users to compulsorily publish such reports every month.