Everything we know about Overwatch 2 Gameplay 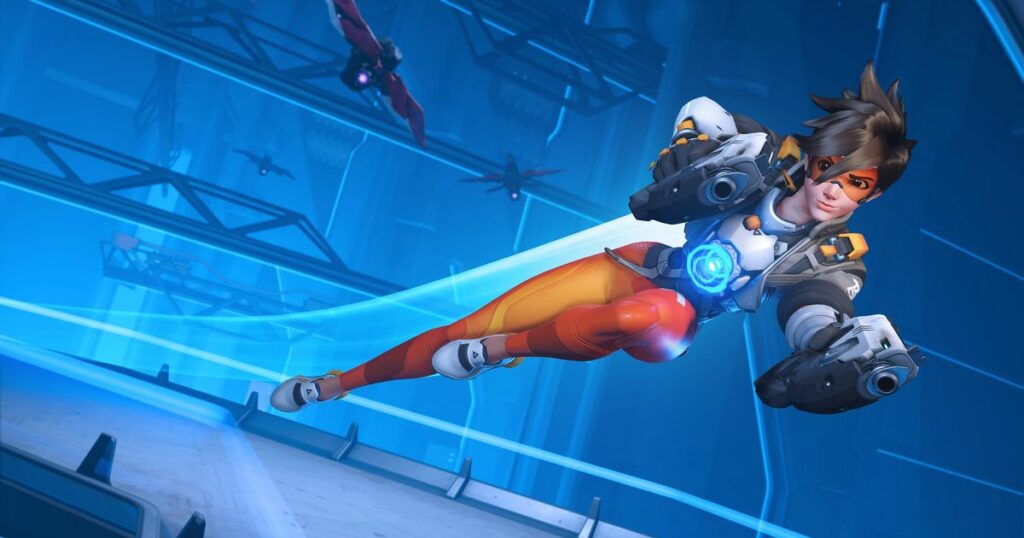 Overwatch 2 was announced in 2019 and includes a new gaming environment, PvE, and a collaborative multiplayer mode. A new team size of 5v5 expands Overwatch 2 Gameplay and a new PvP mode based on gameplay presented on new maps in New York and Toronto. Overwatch 2, a stand-alone sequel, retains the shared multiplayer environment of its original Overwatch, with players from both games competing in the Player-Against-Player (PvP) mode while retaining unlocked cosmetics and other features.

Overwatch 2 will run on an updated game engine that will support larger map sizes and will allow implementation for a new story – PvE – element. Overwatch 2 will introduce new game modes like story-based player-versus-environment or PVE missions. The game will also feature new cards, a brand new PvP mode, cosmetic items, hopefully, some new characters, and tug of war.

Blizzard expects Overwatch 2 to ship with over 100 different missions using new maps while existing multiplayer maps will expand to include new territories and add dynamic effects such as night and day modes and weather effects. Individual Overwatch heroes will be updated for the sequel with visual revisions and ability changes. Updates to current hero appearances will also be available exclusively for Overwatch 2.

Additionally, all current Overwatch players can play Overwatch 2 Heroes on all cards. Remember that this stream was originally intended to show the PvP side of Overwatch 2, but with all the new things coming into play, Blizzard has changed its mind about some elements. The development team has confirmed that no new heroes will be released when Overwatch 2 drops, but they know that the game will feature several new roster additions. If you want to learn more about the game check the trailer below. The Livestream focused on the games “PvP mode and included footage of changes entering the mode that served Blizzard’s largest public look at Overwatch 2 since its announcement.

Blizzard has been working for months on the future of player-versus-player mode in Overwatch and Overwatch 2. The biggest changes that are coming to the game begin with a significant change in the hero shooter mode player versus player. In Overwatch 2, Blizzard will change the PvP from two teams of six to five.

As a sequel, Overwatch 2 will be sold as a separate game with new hero cards and competitive game modes available in Overwatch. The game’s story missions deepen the story of the original game, while player-versus-player ( PvP) and special event modes allow up to four players to work together on a common goal. Story missions and hero missions give players the freedom to choose which characters they want to play, as well as the A.I.

In contrast to story missions, the item pickup function changes the style of play of the heroes. PvP missions will include items of various rarities that players can pick up and use to accomplish various effects. New items and unique hero talents are expected to be part of the game but we don’t know yet if they will be a part of the new PvE mode. 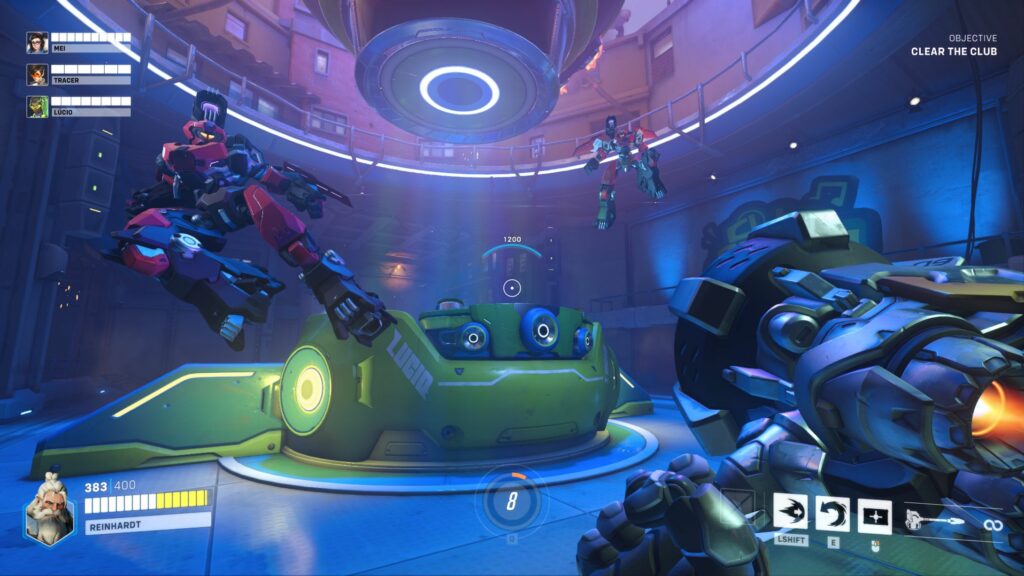 If you plan to take over Overwatch 2 and stick with the first game, you can still play player-against-player (PvP) mode. The only thing Blizzard has not added to the game is a PvE mode. While Overwatch was a player-versus-player ( PVP ) game with special event mode, Overwatch 2 will focus on a player-versus-environment ( PVE ) experience. The story sees new and old Overwatch heroes unite in the Zero Sector against a robotic army as players battle the insurgency, an event from the original game.

The core premise of the game will remain the same, from what we can guess from the teasers for the new heroes, we can say that no major changes will be made to the core gameplay of Overwatch 2. A snippet of the gameplay in the trailer above gives us an indication of how co-op missions will work, where players will come together as a team to battle waves of Omnic.