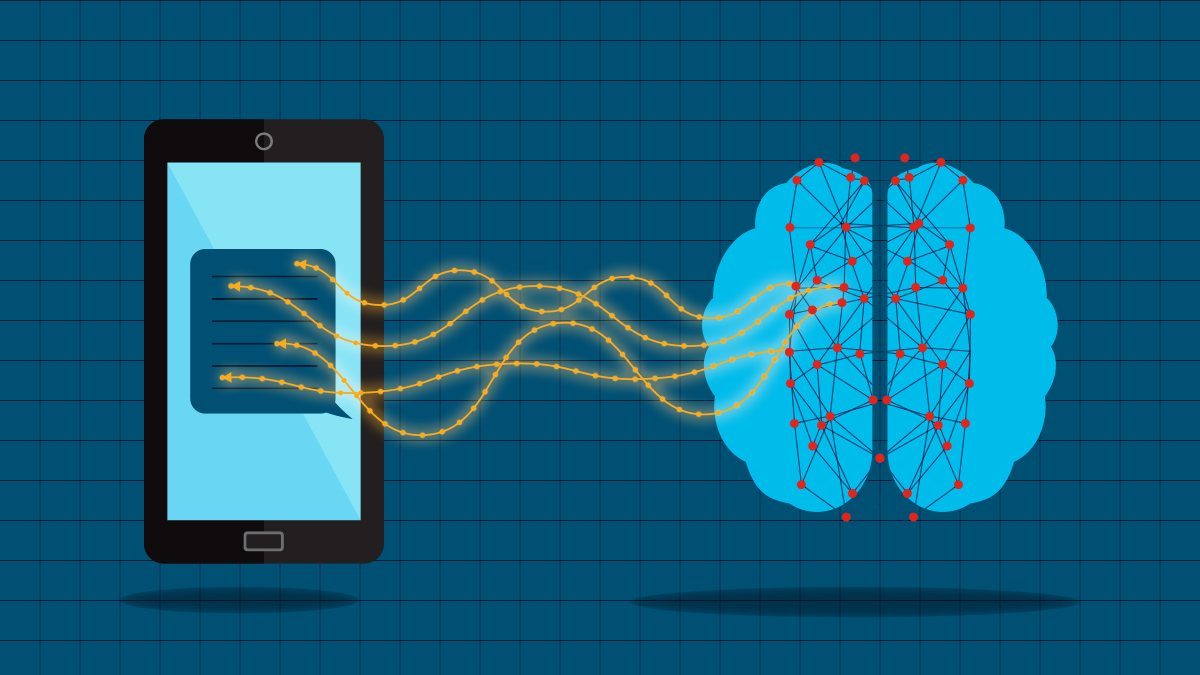 The technological advancements the world is making are absolutely phenomenal, especially the neuroscientific discoveries. Special mention because recently, Researchers with the BrainGate collaboration have successfully developed a system that can translate cognitive signals from our brain associated with writing into text and that too in real-time.

According to a report by Gizmodo, the new technique is actually a breakthrough for the scientific community because it is twice as fast as any previous methods and test subject, a paralyzed man was able to text over 90 characters in just 60 seconds which is record-breaking.

This technology is a game-changer for people who have motor impairments, damaged speech and are somehow unable to communicate with others. The thought to text technology developed by researchers shall allow these people with impairments to actually communicate through text, emails, messages or any form of writing using only their mind and thoughts.

According to Jamie Henderson, co-director of the Neural Prosthetics Translational Laboratory at Stanford University says that the BrainGate consortium has made some major contributions to the success of this project, the development of Brain-Computer Interfaces over the years. The technology is a breakthrough because of its record-breaking speeds of texting at 16 words per minute, not because the technology has never been thought of.

As mentioned by Gizmodo, back in 2012 the company showcased a brain-controlled robotic arm and that was a major advancement too and as announced recently, the BrainGate consortium has developed high bandwidth wireless Brain-Computer Interfaces for humans.

This thought to text technology is a brainchild of neuroscientist Krishna Shenoy from Howard Hughes Medical Institute along with Frank Willett, a researcher at Stanford University and Henderson, who is a neurosurgeon at Stanford. This technology was announced back in 2017 and it was considered a significant improvement over its previous technologies that successfully allowed monkeys to text at 12 words per minute.

Anyhow, Henderson has mentioned in his latest paper that their latest technology is significantly faster and way beyond the 2017 paper. The technology enables users to text at 16 words per minute using only their brain.

Patients with speech disorders, writing disorders, physical impairments, motor impairments, people who are suffering from paralysis, anyone who is unable to text or speak or communicate will be relieved by this new technology that lets them text and communicate using just their thoughts.

According to reports, several tests were conducted to check the efficiency of the new Text-to-Speech system and gladly, it is a success!