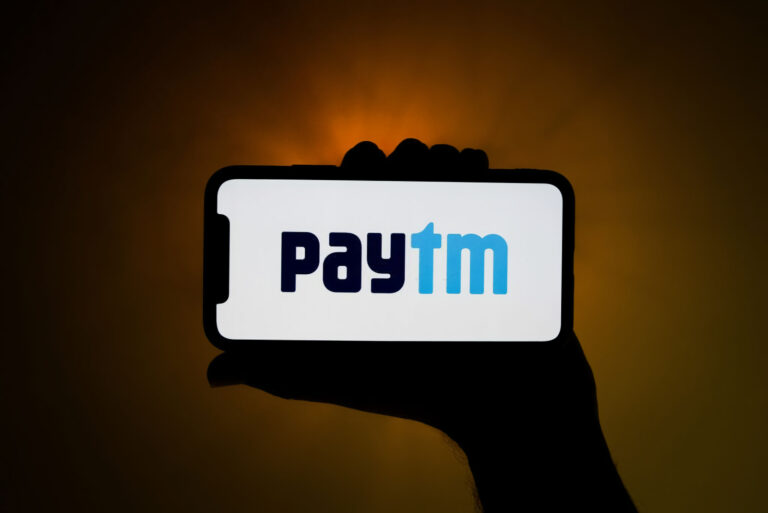 Mobile payment and financial services firm, Paytm, based in Noida, has achieved a new milestone in its lending business.

According to the information stated in regulatory filings made by the company, it lend nearly 8.5 million loans in the first quarter of the financial year 2022-24. This was a growth of 492% when compared to the last financial year.

The value of loans which were disbursed from the financial service company also increased by nearly 770% to 5554 crore rupees compared to last year.

Filings state that the total merchant GMV dealt at various systems of Paytm was nearly 2.96 lakh crore rupees. This was an increase in year-to-year growth of nearly 101%.

Several media reports also suggest that the MTU in the month of June stood at 75.9 million at Paytm, which was higher than the average number of users engaging in the platform.

“The rapid growth of our lending products brings us an attractive profit pool. We are also seeing increases in average ticket size due to the scale-up of the personal loans business in particular,” Paytm added in its filing.

During the first quarter of the current financial year, Paytm was able to deploy nearly 3.8 million payment devices at merchant stores across the country. This would boost the number and volume of offline payments across the country using fintech systems.

Company added in its filing that the increase in distribution and use of merchant devices at shops and establishments led to an increase in access to merchants to loan products of Paytm. This phenomenon assisted the company in achieving new heights in the field of loan disbursement.

OCL is also into other businesses such as Paytm Payments Bank, Paytm Money and Paytm Retail to name a few.

With 350 million members (as of FY 19) and $690 million in revenue (as of FY 22), Paytm is the third-largest payment service provider in the country.