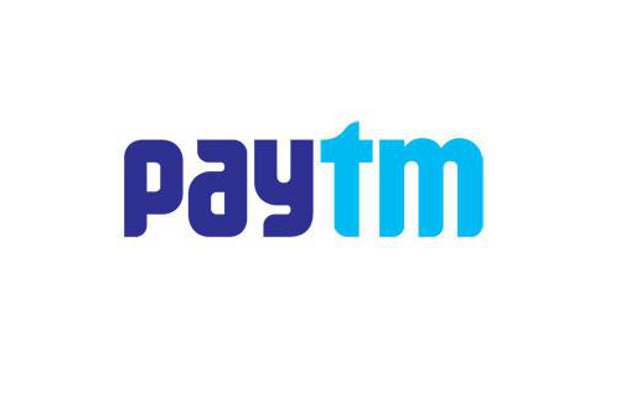 Bengaluru, April 28: Paytm will now be available on one of India’s biggest online transaction platforms IRCTC.

The mobile wallet service, popular for mobile recharges, taxi and movie payments, has tied up with Indian Railways, and will be among the many options that the Railways website IRCTC offers to pay for ticket booking. IRCTC sees 7 lakh bookings a day.

Amit Lakhotia, VP, Paytm, said the service was introduced two days ago and the usage exceeded the company expectations. In a month, we expect 10,000 railway tickets will be booked every day using Paytm, he said.

Three other wallet services are already operational on IRCTC, including ITZ, I and Oxi cash cards. But Paytm, with 60 million wallet holders, is by far the biggest among them. It’s also said to be the biggest online transaction platform in India, handling over 1 million transactions a day.