Paytm is discontinuing its consumer app in Canada, which is used for digital money transactions. Paytm’s Canada operations were launched in 2014 as a research & development company Paytm Labs Inc. The company later introduced its consumer-focused mobile application in 2017, allowing Canadians to pay bills and set up automatic payments, among other things. 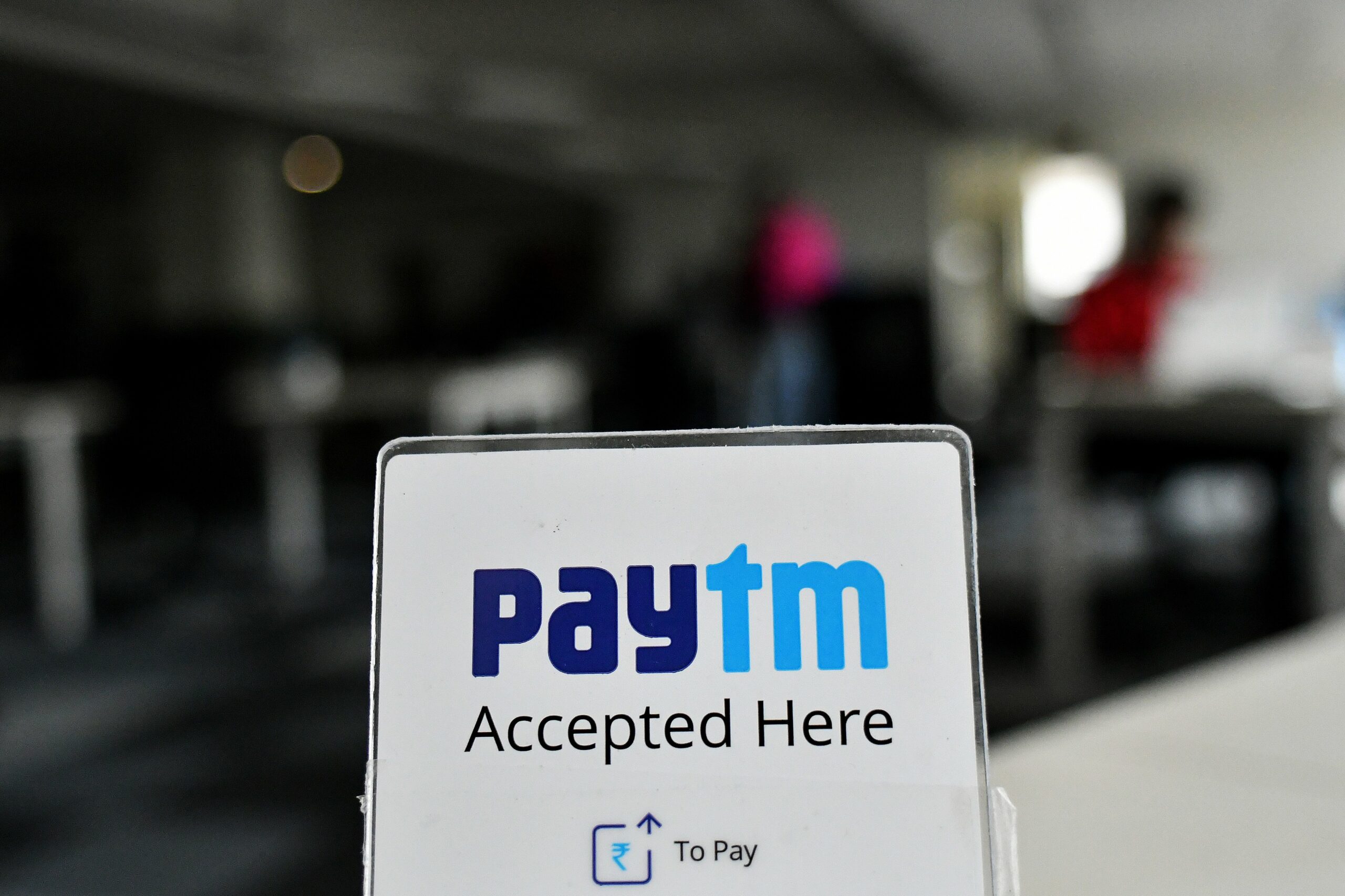 Since then, the firm has integrated big data, artificial intelligence, and machine learning into Paytm’s data assets, resulting in the offering of optimal financial products to more than 300 million of its userbase and over 20 million merchants in India. However, the company now wants to concentrate its resources on the Indian market, hence it has decided the business decision to discontinue the Paytm consumer app in Canada. Any bill payments completed and/or pre-scheduled within the following 30 days will be completed.

Paytm issued a statement in the blog, saying, “During these unprecedented times we have had to make some tough business decisions. Unfortunately, as of March 14, 2022, the Paytm Canada App will be shutting down permanently. Effective January 14, 2022, we will be disabling Scheduled Payments and Top-Ups for Paytm Cash which includes, EMT transfers, Canada Post and Bank Transfers.” The statement was released on January 13.

The research and development (R&D) center focuses on Paytm’s data assets and has designed products that are integrated into the fintech ecosystem. It was also building a mechanism to calculate a customer’s “credibility score” at one point. Paytm would likely maintain its R&D and other operations in North America while shutting down its consumer app.

“This has no relation or impact on the Canada-based Paytm Labs or Paytm’s India business or revenue. We continue to stay committed to our mission of driving financial inclusion in India,” the fintech giant added. Meanwhile, Paytm Canada has recommended its customers use any available amount in their wallets to pay bills or purchase gift cards by March 14.

The announcement comes just days after the company’s shares touched an all-time low of Rs 1,152 on the tenth of this month before touching rock bottom at Rs 1,021.80 on Thursday. This latest plunge in the already underperforming stock occurred when Australian brokerage firm Macquarie retained its ‘underperform’ rating on Paytm’s stock while lowering its share price by 25 percent from Rs 1,200 to Rs 900.

Paytm’s share price has been on a downward spiral since its IPO on November 18 last year, fluctuating from an all-time high of Rs 1,961.05 to an all-time low of Rs 1,021.80. Even at its all-time high, unfortunately, it fell short of its initial issuing price of Rs 2,150.