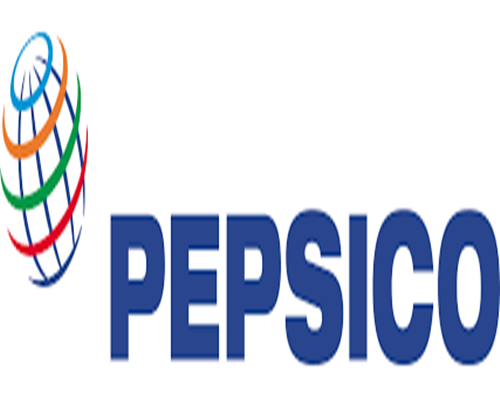 America-based multinational food company PepsiCo has announced that it is going to close the production of some of its beverages including Pepsi, 7UP and Mountain Dew from the third largest consumer, Russia. The announcement also marks the end of the sixty-year association of the company with Russia.

PepsiCo said in a statement in the second week of this month that the beverage stock has been exhausted in the country and production has been stopped. The announcement follows the company’s decision of March this year when it had decided to wrap up operations from the country.

“Pepsi-Cola entered the market at the height of the Cold War and helped create common ground between the United States and the Soviet Union,” the company wrote in its March statement.

PepsiCo’s decision to wind up its production from the country is mainly because Russia invaded Ukraine. Reportedly, PepsiCo was one of the few companies from the west, allowed to operate in the country. PepsiCo which has around 20, 000 employees in the country, contributed 4% of the total revenue generated by the company the previous year.

Russian forces invaded Ukraine in February this year. The ongoing war which has claimed a thousand lives and caused large-scale destruction has entered into the seventh month. Many western companies have announced their withdrawal from Russia as a mark of protest.

As per reports close to 700 US companies have closed their operations in the country. However, the sanctions have not deterred Russia from stopping war.

PepsiCo Beverages Continued To Be Sold Despite Announcement

Having said that, despite the PepsiCo announcement of winding up operations from Russia in March this year, its products continued to be sold at supermarkets, gyms and retail. Reuters, which checked on the withdrawal of PepsiCo beverages products in Russia found that the company beverages were available till the third week of the previous month, in the country. The delay in the production withdrawal of beverages implies that PepsiCo products are available for a little longer.

PepsiCo has clarified in a statement that, it would continue selling other necessary products which include dairy and products related to baby care.