Philippine’s Central Bank Governor doesn’t want to ban crypto. He has recently shared his policy on regulating crypto and advised people not to invest in anything that they cannot afford to lose. This is the general rule when investing in risky or highly volatile assets. If you are okay with taking the risk of losing $100 to make $1,000, then go ahead and invest. However, if that $100 is for the groceries next week, then don’t do it.

Philippine’s Central Bank Governor Felipe Medalla was recently interviewed by Forkast, where he was asked about his views on cryptocurrency. Felipe said that he doesn’t want crypto to be banned. However, he also doesn’t want to call it cryptocurrency. He explains saying that crypto has very limited use as a currency because the prices are so volatile, which is not suitable for payments. So, it would be better to call it “crypto assets” instead of “cryptocurrency.” 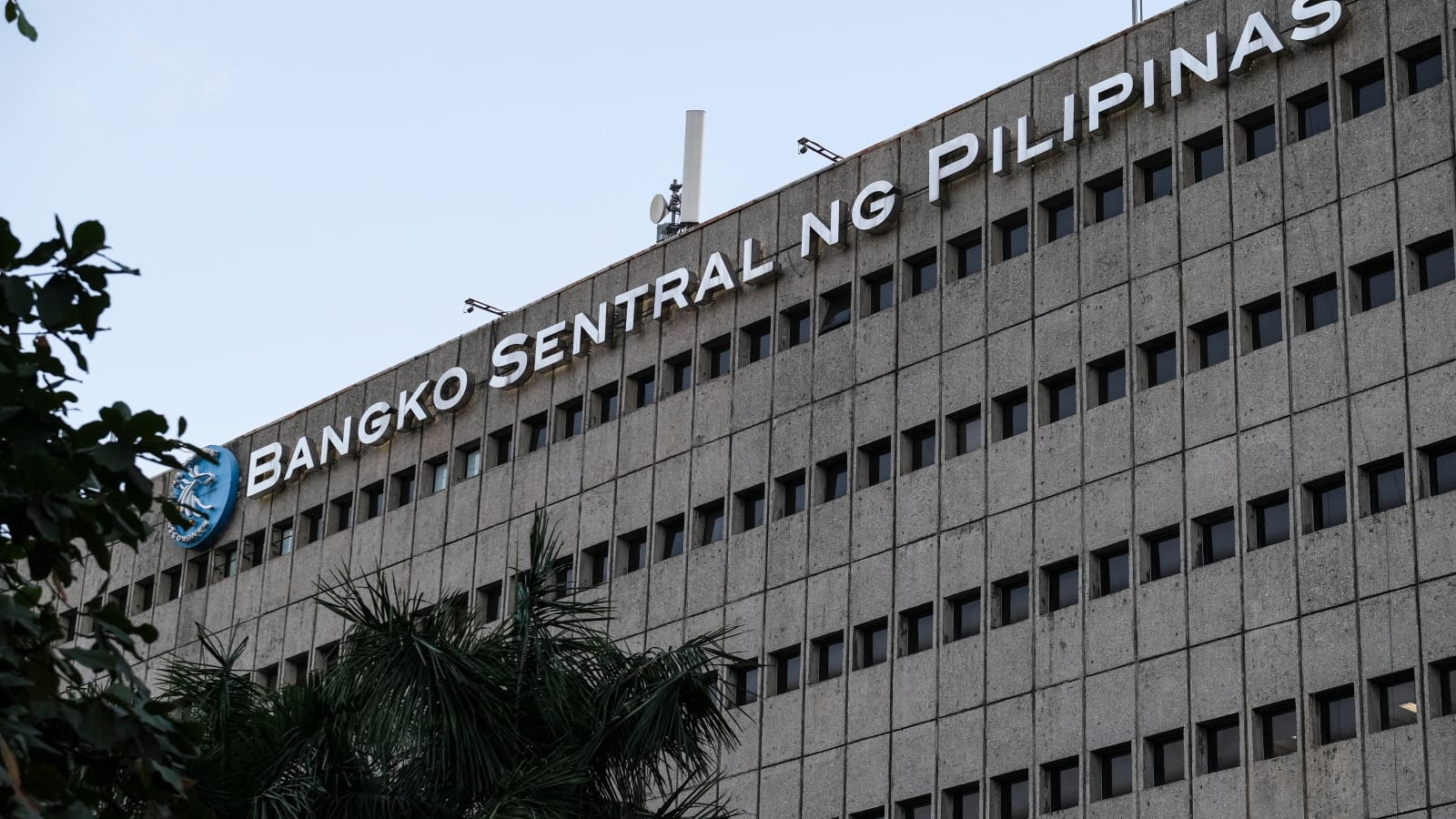 Felipe also talked about Bitcoin’s energy usage and said it is bad for the environment. This is despite the fact that now almost 60% of BTC miners are on renewable energy resources. Though this doesn’t change his point of view, and Felipe sticks with the idea that crypto is good. Since it provides an alternative to the government where there is so much economic and financial trouble going on.

Crypto is perfect for evading the authorities however, does one really want to bypass the government and avoid fiat altogether. Even though many countries have very poor government bodies as citizens, there is no point in intentionally weakening them further, said Felipe. Hence, he thinks that crypto is overvalued right now.

The two main points that Phillipine’s governor of the central bank is focusing on is to ensure anti-money laundering rules are upheld. At the same time, customers should know all the rules that go with trading or using crypto. When investors sell their crypto for fiat, it is the central bank’s responsibility to ensure all rules are followed and laws are enforced. This will ensure that financial crimes are avoided.

What are your thoughts as Philippine’s Central Bank Governor says he doesn’t want to ban crypto? And do you agree with his views on calling “cryptocurrency” “crypto assets”? Let us know in the comments below. Also, if you found our content informative, do like and share it with your friends.